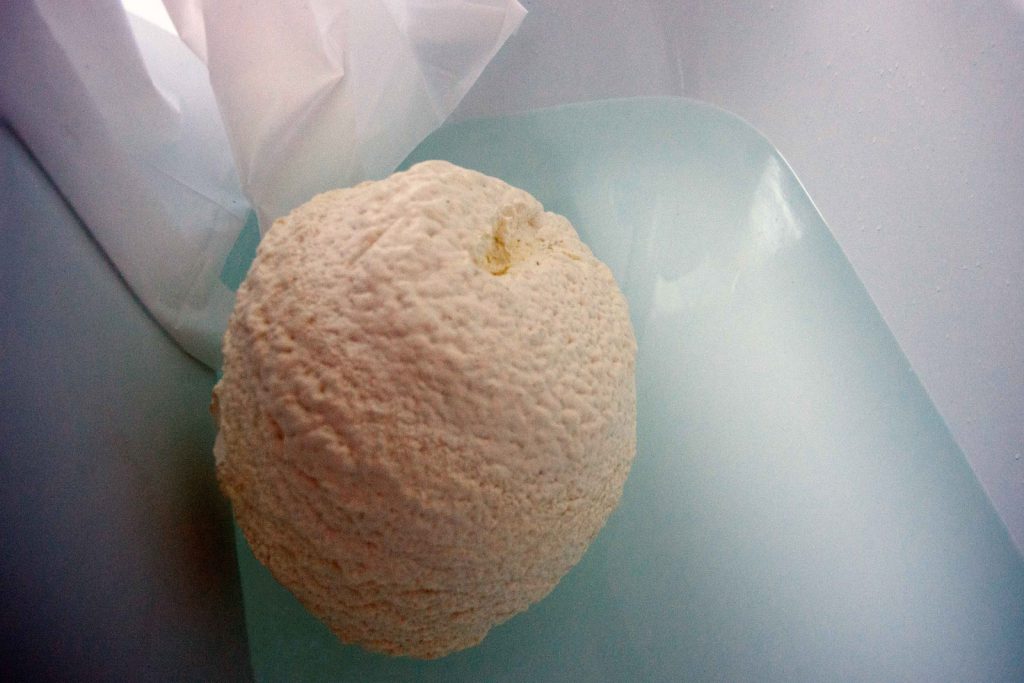 Consisting of installations in which the use of space and our relationship to it play an important role, this show brings together artists whose work is predominantly concerned with sculpture and materiality of the object. As the exhibition takes place in a private apartment, the viewer is led from one room to the other unfolding the affairs between the art object and it’s surroundings. New works have been produced in response to the topography of the apartment, where sculptures become guests/temporary inhabitants/visitors that will stay over for a few days just to leave by the end of the show. They obstruct the space, co-habiting with humans and witnessing the changing surroundings around them.