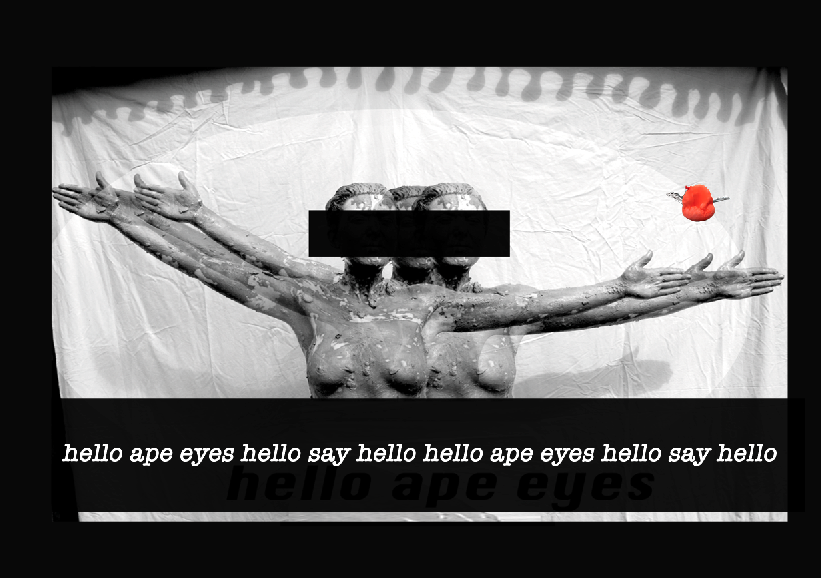 At the end of the nineteenth century, psychologist Théodore Flournoy attempted to translate the mysterious discourses produced by a young medium and glossolalist known as Hélène Smith. With the support of linguists like Ferdinand de Saussure, Flournoy made an effort to understand Smith’s exceptional skills in speaking unknown languages. Ode Action sees us coming together to test and review the uncertain boundaries that separate the discovery of new forms of communication and the urgency to exit the language.

Using the fragments of a previously deconstructed piano (relics from our first collaborative performance, via circular saw and a saxophone drone, Action Ode to Claude Debussy) a physical manifestation of broken language is re-appropriated to be re-shaped. As Artur searches for new sounds within the silence this structure is formed, held together with objects of playful entropy: oxygen, packed and solidified in preparation for Martian exploration.