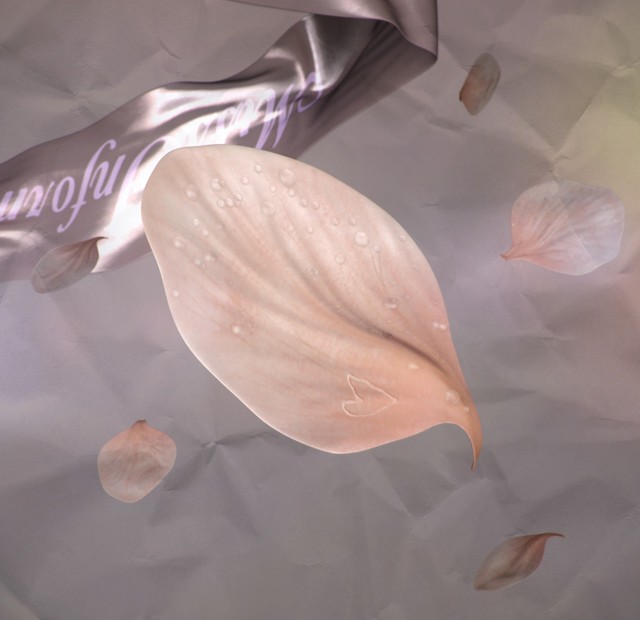 POLYMYTH x Miss Information is a project bringing together a range of creative practitioners to explore the narratives and grammar enmeshed in the technologically accelerated now. Scripting realities and using speculation as a tool, the project seeks to create and illustrate contemporary myths in order to think upon the present, using Miss Information as both a character and a strategy. In an exhibition space narrated by the disembodied voice of Miss Information (whose dialogue has been sourced through an invited cast of ghost writers), contributors April Greiman, Pablo Jones-Soler, Metahaven and Holly Herndon and Pinar&Viola will explore the magic realism of network(ed) culture. Amidst a cloud of data, propositions and multiple identities the project will investigate the frictions within fluid systems, and mine the subtext of surfaces to excavate what might lie beyond.