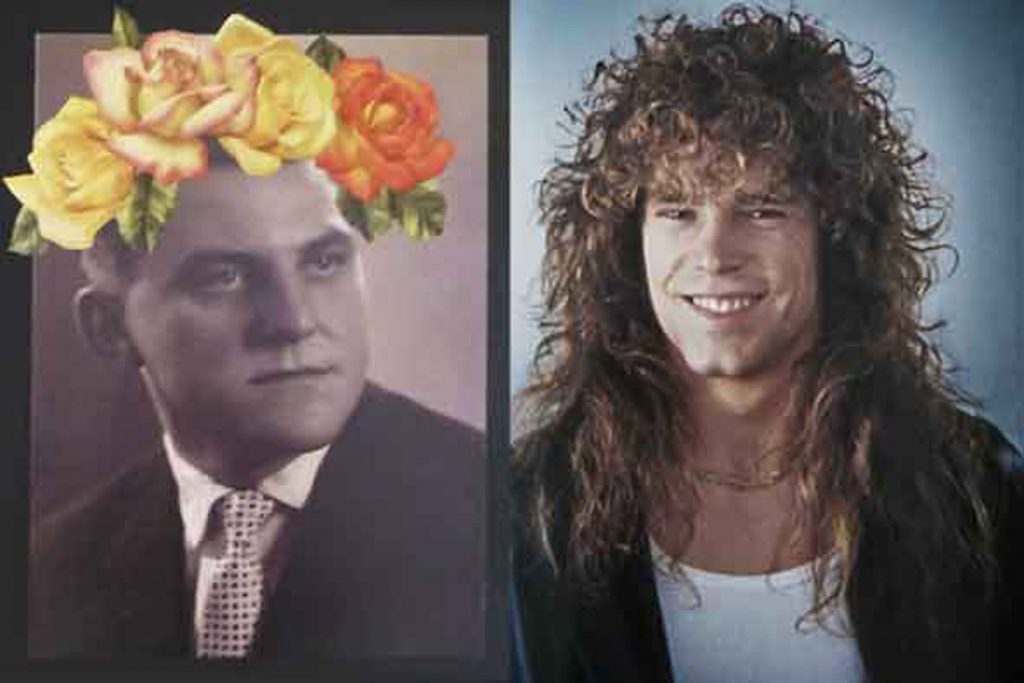 Something for the Weekend, Sir? considers what it means to be a man today. Sadie Hennessy presents ‘Uh-oh, Here Come the Little Boy Men!’ and ‘Are we not men?’ collages investigating the role of men in society today and the so-called ‘crisis of masculinity’ exploring male hierarchy, strength and competition, dissecting the condition of emasculation that some men complain of in contemporary Britain.

Julia Riddiough creates vivid film and photographic essays. The series ‘Clip Cut Gel’ reveals amplified masculine characteristics; drawn from male stereotypes in the visual language that surrounds us and plays with the way the male is looked at and builds this into a spectacle itself; addressing male grooming, masculinity, the gaze and the painful compulsions of male sexuality.