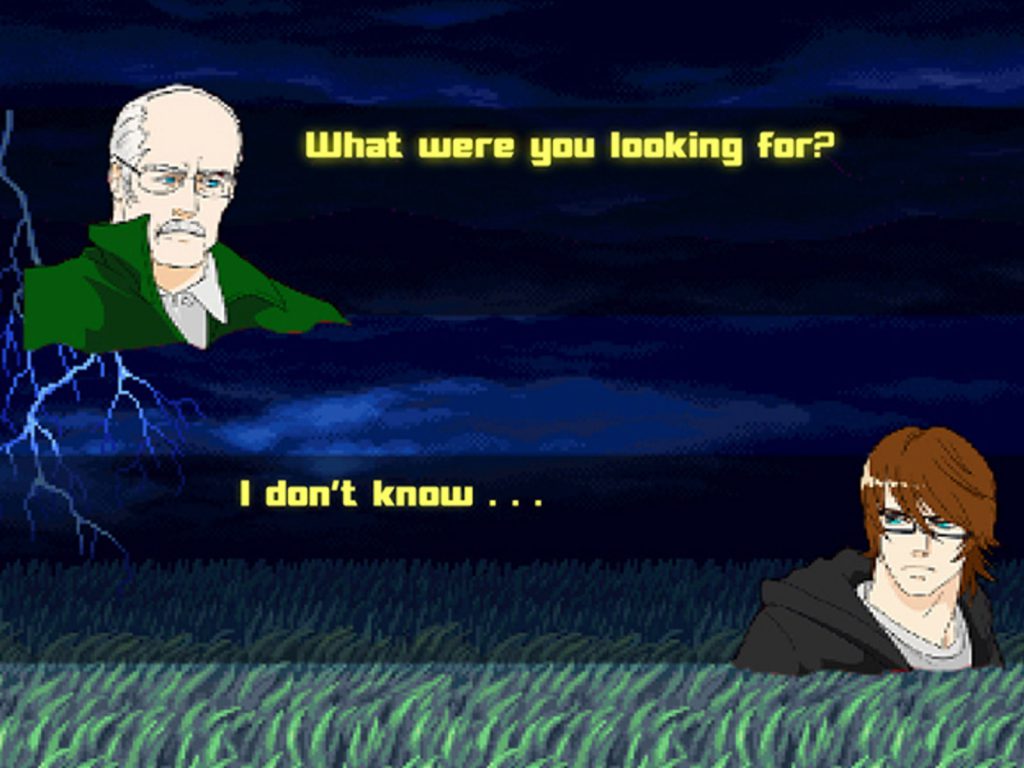 A—Z presents ’16-bit’, an installation by David Blandy. Blandy’s work interrogates facets of post-millenial identity through the lens of globally influential pop cultural forms such as arcade games, hip hop and manga. The project is set at Four Quarters in Peckham, a bar which has built its reputation hosting arcade games and consoles. Two works by David Blandy will be presented. One is an arcade game made by the artist, the other is a film screened on the opening night of Art Licks Weekend.

‘Duels And Dualities: Battle Of The Soul’ (2011) enters the realm of the 90’s arcade games with Blandy’s alter-egos facing each other in a never ending battle. ‘Backgrounds’ (2013), a 16-bit aesthetic film looks at the artist and his father’s virtual identities.

This project is part of A—Z‘s ongoing research project around the display and dissemination of artwork and adds to the morphic and viral forms of the platform.