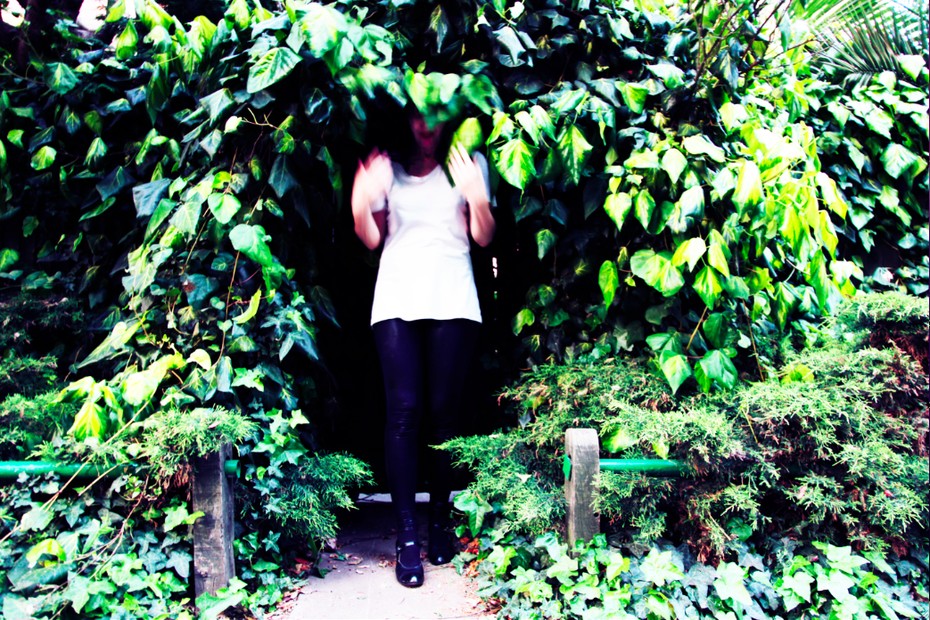 What are plants telling us? We can feel them, their presence, their movement against the air, their response to us and our presence. The object of deep studies and explorations about their senses and sounds, (their movements and ways of communicating, their structural performances of survival and resistance) plants are there for us to relate, to learn, to listen, to breath with. After a series of years observing, interacting and documenting plants, trees, wild herbs in urban contexts and other improvised found gardens and plants organisations, I felt that time was ripe for a gathering of documents, events, ideas and conversations around the subject. Having collected all sorts of various references, I wanted to share it. The show is a work that expands research and activates its sources to a live dimension. We will be exploring a series of works and ideas around vegetal life and its structural ways of being in the world.” – Esther Planas, curator and artist