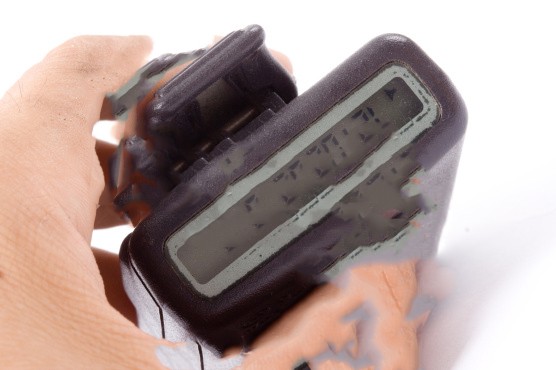 Emergency Meeting is a group composed of young artists and designers who all hold similar artistic ideals and values when producing work. The group has no defined boundaries in terms of the individuals involved nor practices they limit themselves to. They have known one another since beginning their studies at Camberwell & Chelsea, and have always helped to inform, both directly and indirectly, the development of each other’s work. This is the first exhibition from Emergency Meeting and is a showcase of the works of the involved artists as well as an introduction to the group as a whole.