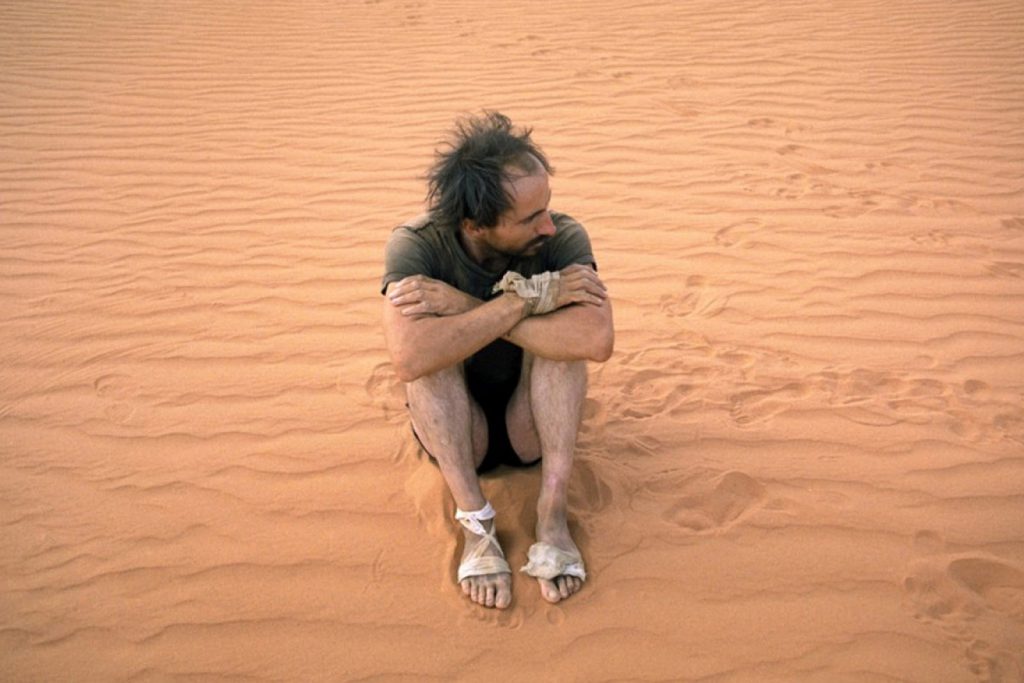 ‘Life Without Death’ is a minimalist, death-obsessed first-person account of Frank Cole’s record-breaking solo trek across the Sahara in 1990. Following the death of his grandfather, he set out with his Bolex movie camera in hand, to confront his own mortality by embarking on a 7,000-kilometre crossing of the African desert on camel, from Mauritania to Sudan. The self-shot, diaristic feature-length film, which took Cole over a decade to edit, chronicles the remarkably arduous journey, the toll it takes on his body, and the human dangers — civil wars, suspicious authorities, marauders — he encounters along the way. The result is a haunting, meditative, one-of-a-kind work of intense power and poetry. Cole was murdered when he was attempting another Sahara crossing a decade later in October 2000.