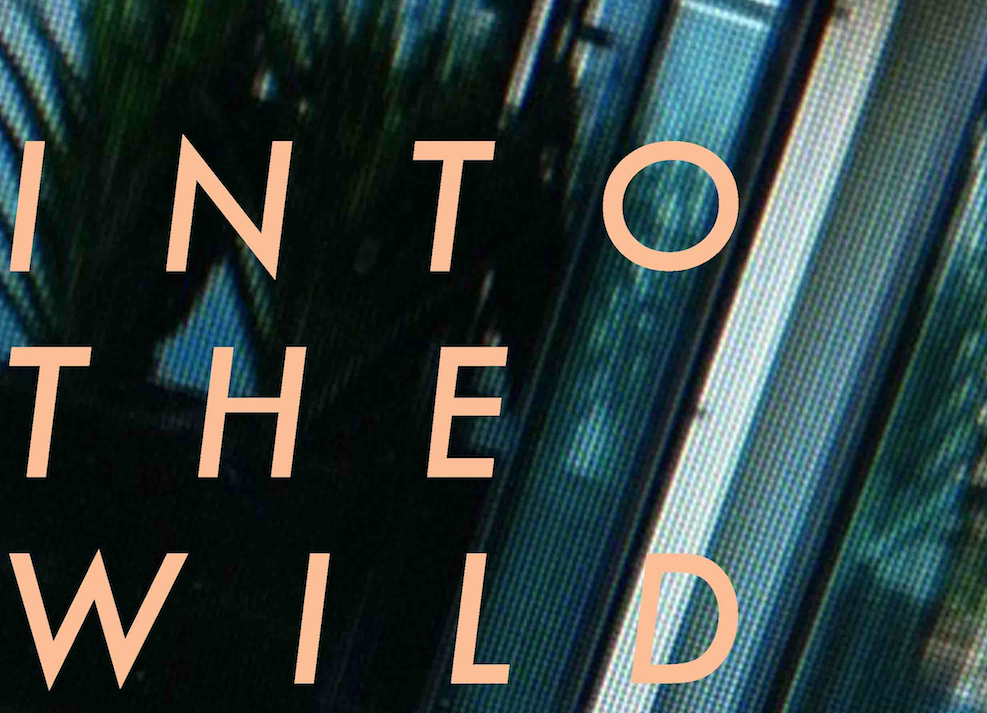 Into the Wild is Chisenhale Studios’ new professional development programme for emerging artists. Launched in 2014, the programme is comprised of an eight-week course taught by leading artists and curators, followed by a programme of mentoring and curatorial support.

In its inaugural year, 14 outstanding young artists were selected to take part. This four-day event celebrates the anniversary of the programme’s launch and showcases new work by the class of 2014-15. The group has been working collectively to develop their individual practices in partnership with curators, Emma Warburton and Bar Yerushalmi. MEIL is the working title for the group as it embarks on a new series of independently initiated collaborative projects, fledging the programme and heading further ‘into the wild’.

There will be live performances and screenings throughout this four-day event, which coincides with Chisenhale’s annual open studio weekend.