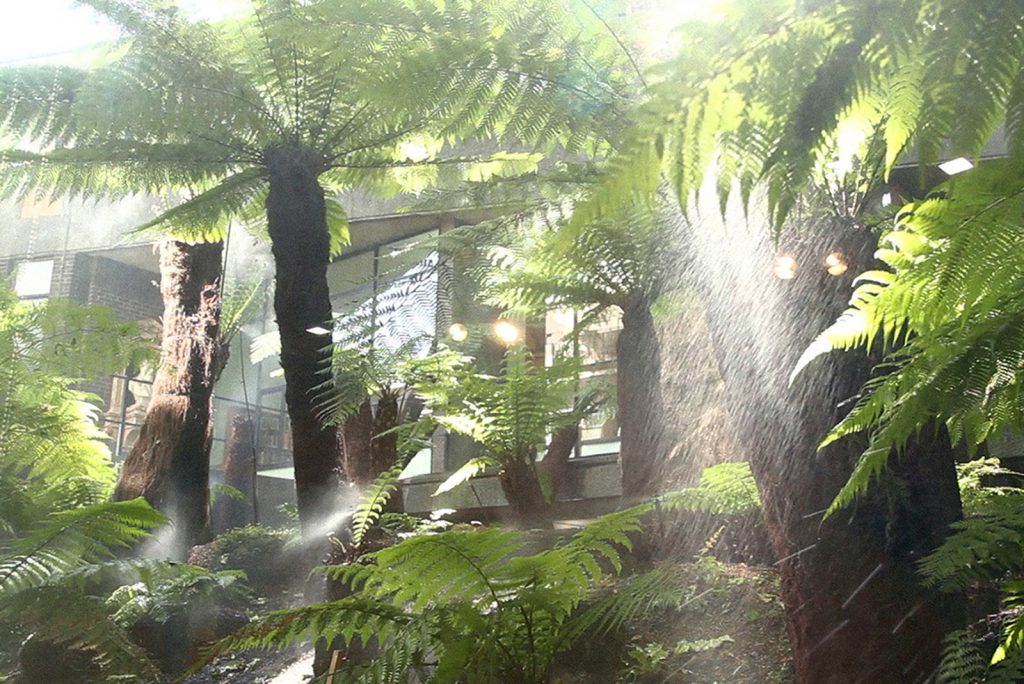 RECKLESS BLOOMING is the sequel to 395’s 2014 Art Licks Weekend exhibition ‘YOU ME US THEM’. The group has expanded to include further collaborators – all of whom are working in video medium. 395 is a former boxing pub turned immigration solicitors and now live/work space for artists, architects and writers. RECKLESS BLOOMING will imagine the space as an island in Bermondsey (‘Beornmund’s Island’ – originally habitable ground amid the marshes). The films on display will offer archival renditions of real and mythical Islands; an archaic fern jungle populated with corals and flints, a meeting on the abandoned marshes in Kent, an out-take from the film archive La Libertad y La Maquina (1978) and a surreal landscape of coloured choreographed geometries. The films will battle with the space for occupancy and with each other for isolation at 395.