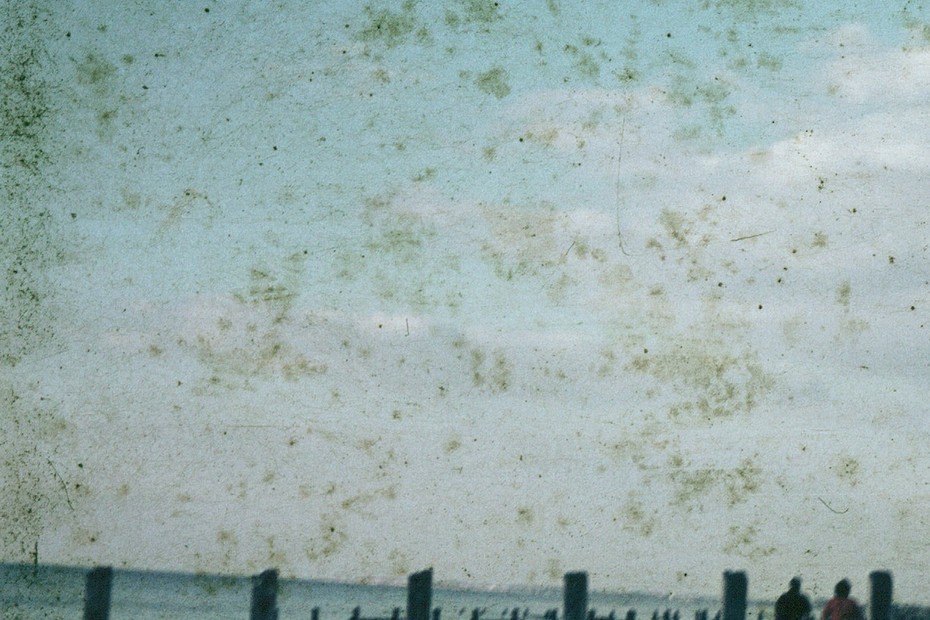 “If the earth displays a varicoloured countenance, it is thanks to the atmosphere, which filters that murderous light” – Italo Calvino, Cosmicomics

The artists in ‘without shores’ occupy a spectrum between the earthbound and the cosmic. Developing works in conjunction with scientific research, the exhibition charts a course through which astronomical observation becomes a point of departure. From the astronomers impulse to circumnavigate urban noise that restricts our perception of the night sky, visibility and imagination coalesce in the generative capacity of celestial speculation.