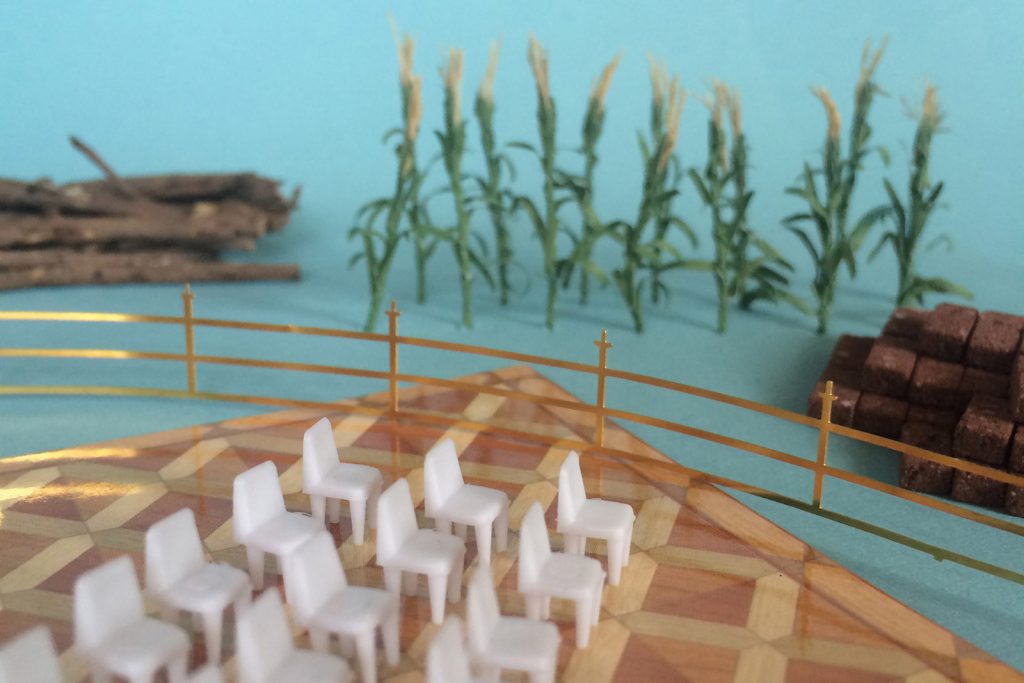 Courtesy of the artists

On September 26th 1516, Thomas More wrote to a friend about an island with an extraordinary society. By October Europe could read the printed account of Utopia and the customs and civic organisation governing its enlightened inhabitants. Indistinguishable from early descriptions of colonial encounters with indigenous societies, More conveyed the exotic in recognisable terms. A satirical inversion of 16th century Britain, the text was designed to cajole law-makers at the time into imagining alternative ways of living.

Five centuries later in a post-Brexit Britain, the island dug out from its surrounding continent by its inhabitants shifts between distasteful outdatedness and prophetic familiarity.

For this exhibition, MoreUtopia! relocate to the Spanish town of Marinaleda (who fought their way out of economic devastation by carving out their own utopia) as a vantage point from which to look back at contemporary Britain in search of Another Proposal.