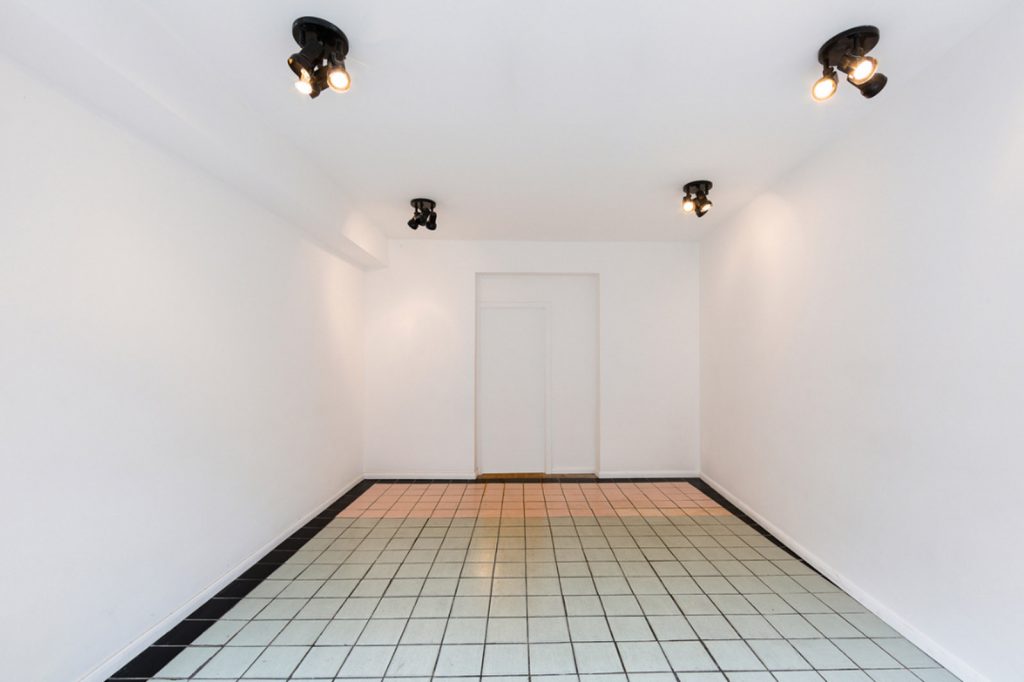 The Invisible Sculpture Workshop is hosted by Tom Spicer & Harry Pearse. Guests will explore the imagination as a medium in its own right and as a sense separate and distinguishable from the others.