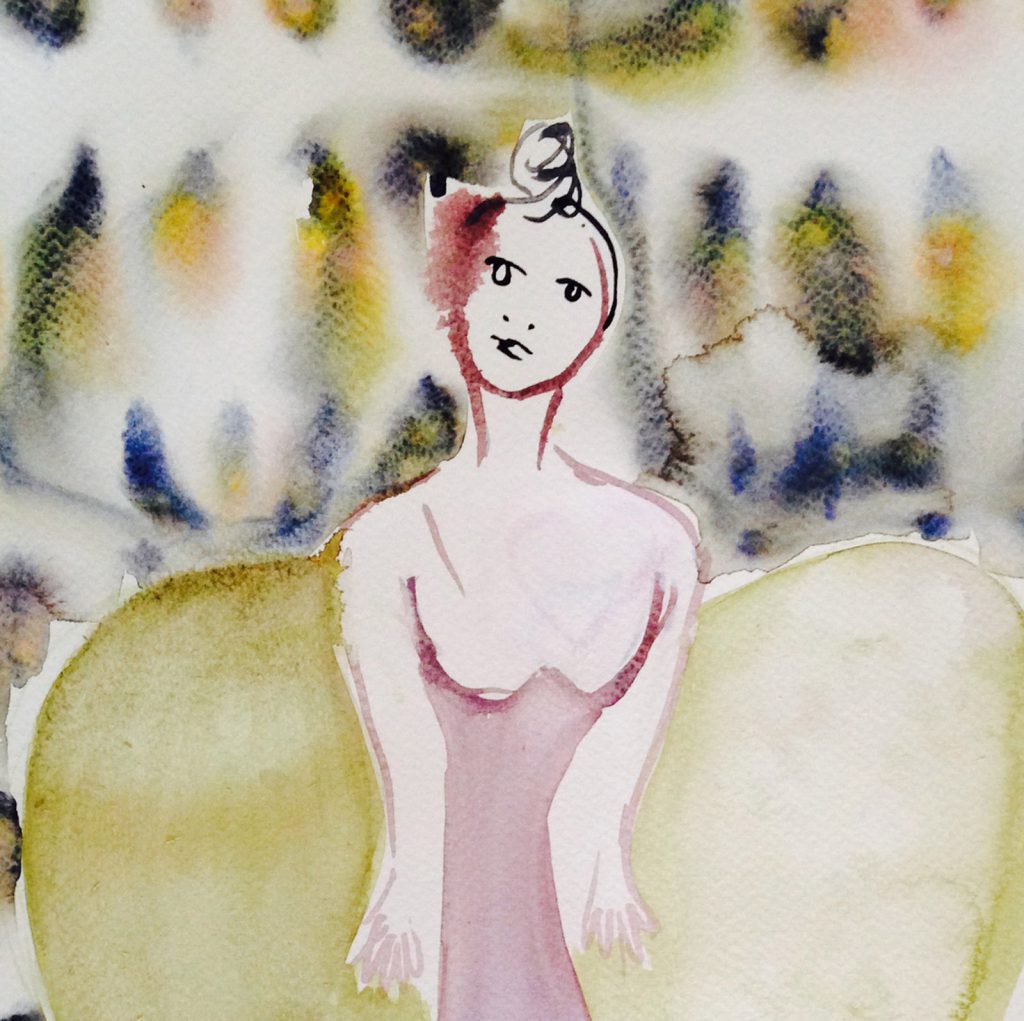 ‘Turn around in the Nipple Dome’ explores women’s psychological and spiritual process of individuation. Experimenting with chance and spontaneity, four performance artists work at remixing women’s myths and psychological theories.

There are four performances throughout the festival. In each session, one of the artists will hold the space. The performer is asked to improvise a piece in response to the same set of specially made Woman’s Tarot Cards. They pull the cards and play with the unique narrative that has been laid down for them.

Two female performance artists, Florence and Taïs, have made these Woman’s Tarot Cards in the lead up to the festival, borrowing from myths, pop culture, psychology and their own conversations. They have invited two male artists, Ebe and Paul, to perform with them and the cards to open up the investigation and see what unexpected stories and new myths unfold.