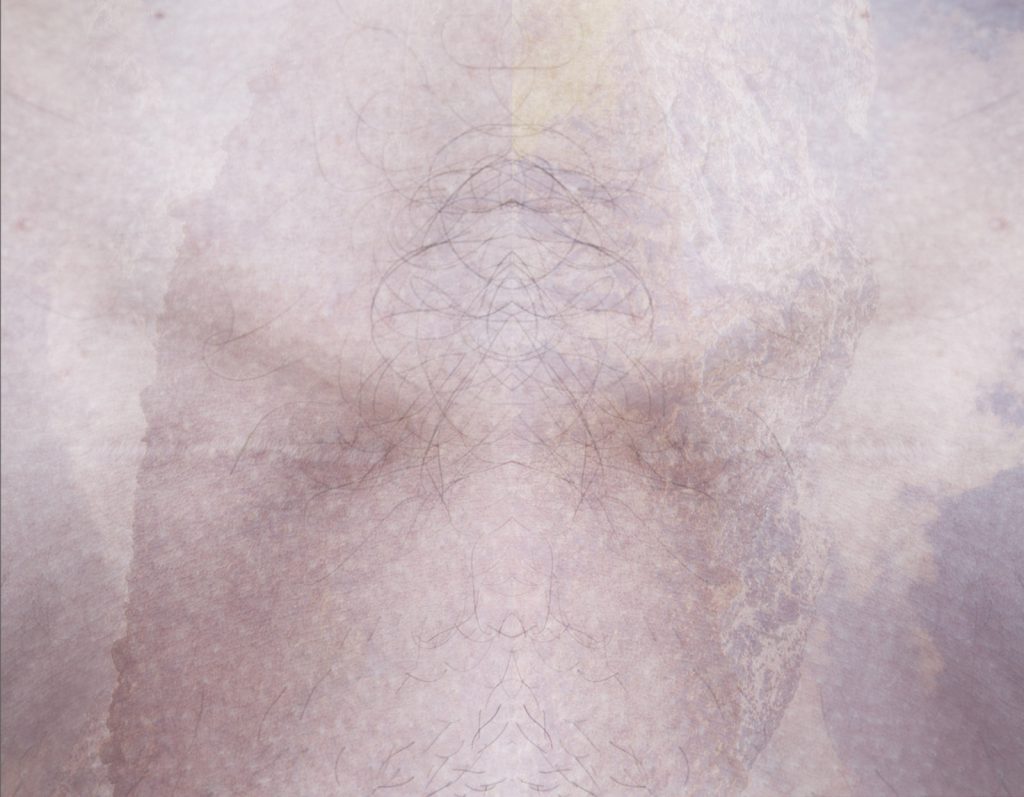 ‘Turn around in the Nipple Dome’ is a show that comes out of an ongoing conversation between the curatorial and artistic partnership Loba Diaries. Taïs and Florence have been talking about creating new myths and narratives as a way to grow individually as well as changing direction in the context of the environmental crisis. Here they investigate the woman’s journey. They have been sharing stories and myths that give insight into this process.

For ‘Turn Around in the Nipple Dome’, they’ve created a set of Tarot Cards, crafting their own visual sequences and symbolic chapters along this well worn trail. They have invited two male artists to perform alongside them, to broaden the investigation and questions notions around the ‘feminine’. Each performer plays with the Woman’s Cards to create new cycles and stories. The permanent exhibition shows the visual conversation between Florence and Taïs in creating the cards.