Kupfer is pleased to present an exhibition bringing together works by Ana Prata and Hamish Pearch. Over the past decade, Prata has created a varied pictorial vocabulary that playfully encompasses the tropes of abstraction and figuration. Without settling into a single style, her works form a kind of personal inventory that ranges formally from expressionist to restrained brushstrokes while exploring traditional genres such as portraiture and landscape. The materiality of the medium is equally important in her works, something that is made evident by her use of unusual types of fabric as a support, often incorporating sections of unprimed surface in the composition. Working primarily with sculpture, Pearch creates fragmented compositions in which objects often acquire an animistic quality. In these works, images of organic elements are combined with furniture-like sculptural pieces to form landscapes or human characters. Mutilated body parts and miniatures of building structures associated to obsolete trades appear as recurrent motifs in his work, suggesting incomplete narratives that, in spite of evoking themes of desolation and loss, seem to be more comic and playful than tragic. 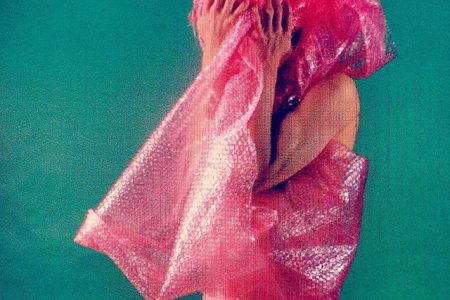 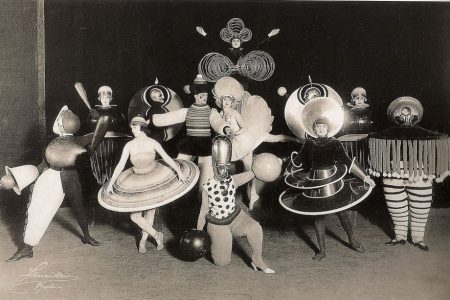