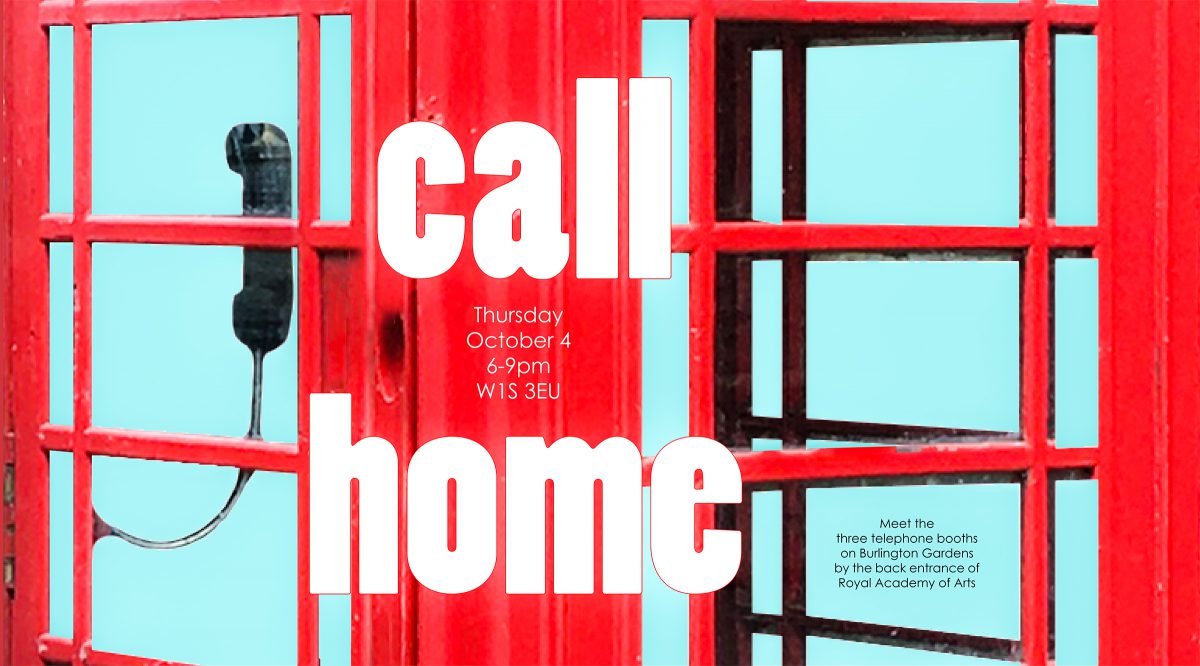 in situ, the telephone booth

‘Call Home’ deals with the phenomenon of obsolescence. Situated in three telephone booths, the three-part sound installation is an attempt to call home, a place in obsolescence through an obsolete device.
The artist duo came together in search of their place in the world. Recording sound is the way for them to collect their existence in the places they define as their homes. Their memories, their daily routines and experiences exist as sound: converting the visible into invisible. This reversal merged the duo in 2017 to bring their homes with themselves although their concept of home is dispersed all around the world. Their labyrinthine existence connects Istanbul, New York and London.
The installation is an intuitive attempt to call home, just to be struck by the question, which home? The disconnected telephone booths thus become a representation for their dissolving conception of home. The duo’s event ‘Call Home’, will take place on Thursday October 4th, between 6-9pm. Individual telephone booths will turn into Istanbul, Brooklyn and Bethnal Green. The longer the artists live in a city, their range of perception enlarges, encompassing a wider part of the city.
Eda and Kurt’s collaboration presents itself as a three hour long sound memory from her recordings over the past five years. 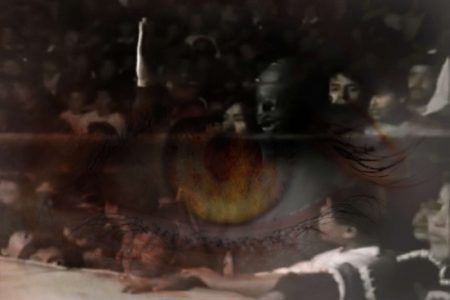 This is not a Love Song

A material discussion of motherhood