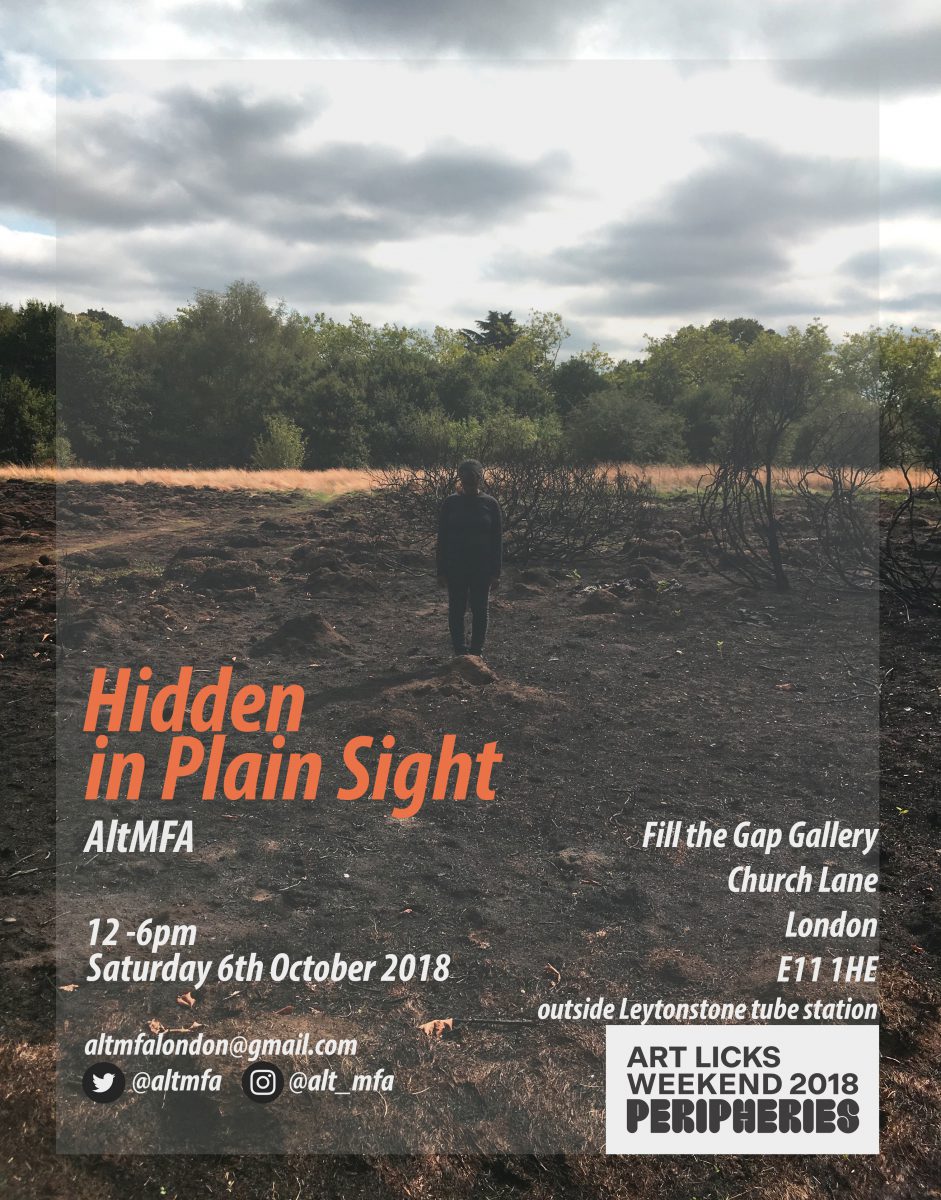 In a former Transport for London Control Centre, now repurposed as a gallery, members of AltMFA will explore multiple ways in which notions of queer time and space intersect with metaphors of wildness and wilderness. Taking their cue from the work of queer theorist JJ Halberstam, they will suggest ways in which non normative temporalities and geographies might extend from queer communities to other members of the undercommons – marginalized populations, conceptualized by mainstream society as the embodiment of wildness and as inhabitants of wilderness spaces.

Wilderness here is proposed as a gesture towards opening up a space in contradiction to mainstream neoliberal culture, within which we can make and unmake meaning and disrupt notions of stability and normality. Wilderness then is a space of commons, or a common space, found in the peripheries of culture and utilising the peripheries as a drive and a tool of empowerment.

Recognising that the tube system simultaneously connects and distances transitory communities – linking centres with peripheries – members of the group will meet visitors at a number of scheduled tube stations around London before converging at the gallery for a series of responses to the theme. Centred around the sharing of refreshments, events will encompass, among others, choreographed pieces about the intersection between personal and social boundaries, ephemeral object making about states of displacement, talks exploring modes of resistance to late capitalist ways of living, audio visual postcards offering snapshots of local areas, and walks around spaces of partial wilderness, that often stand, both as a manufactured counterpoint to the spread of urban development, and as a genuine place of retreat and contemplation.

The first of its kind to set up in London, AltMFA is an alternative Master of Fine Arts programme, run by artists for artists. Lacking a permanent base, the group changes location with every meeting, collaboratively shaping its curriculum around members’ needs. Situated outside the institutional sphere of the art world and academia, members epitomise the very notions of wildness and wilderness explored by the event, exemplifying, at the same time, a sense of collaborative agency so often denied to members of the undercommons. 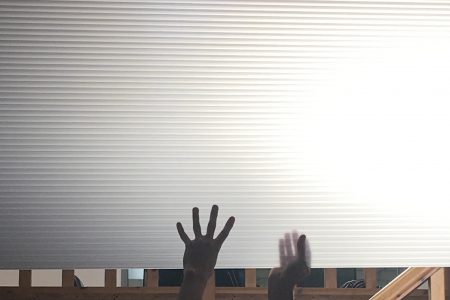 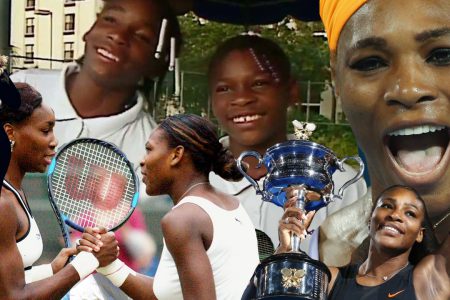