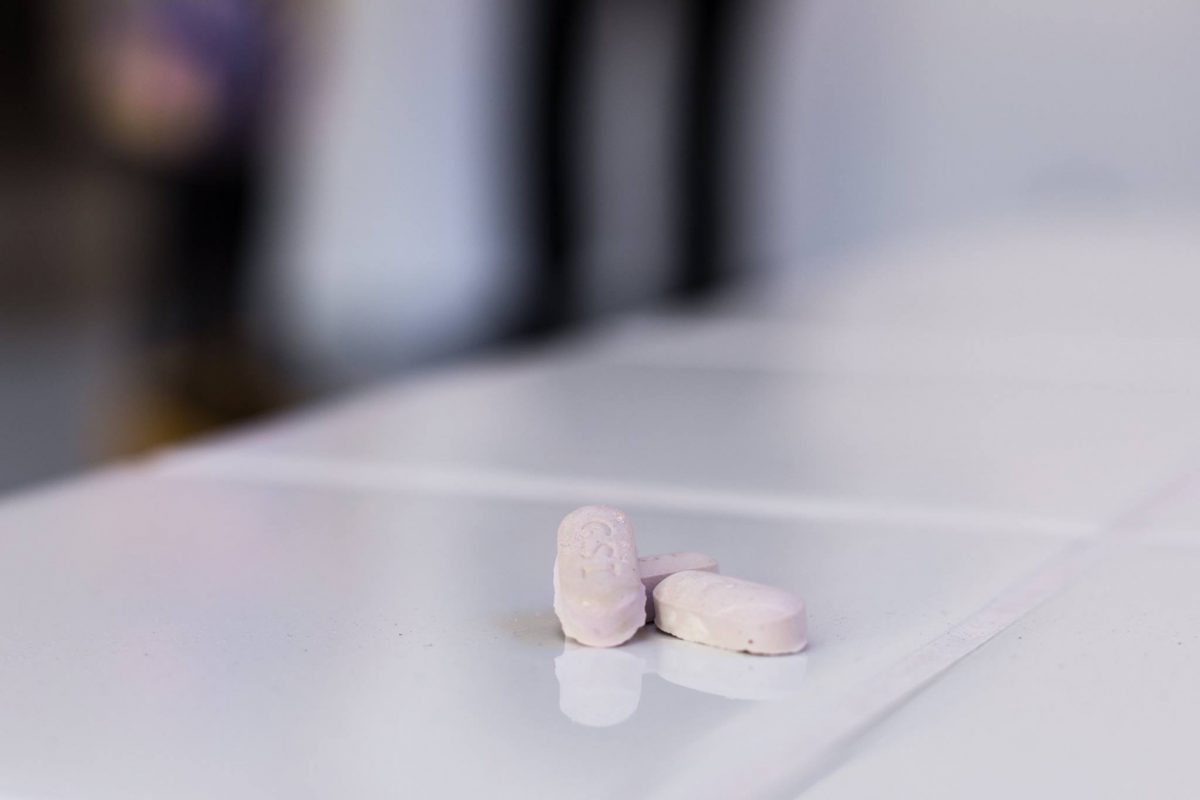 Homework simultaneously brings together the work of artists Joe Cotgrave at GRAFT, Lancaster and Paul Coombs at GAFF, Walthamstow in a collaborative conversation. Each artist will occupy separate domestic spaces in London and Lancaster, producing and installing work over the course of the show.The video, performance, sculptural and light pieces created and exhibited over the course of these residencies will be both reflective of and responsive to each artists’ practice, as well as being shaped by the domestic spaces the work inhabits. Both artists explore themes of identity, sexuality and body through physical manifestations in sculpture, seeking to communicate their lived experience through collective experiences within performative or workshop settings.

Taking place as part of Art Licks Weekend 2018, Homework will explore means of using mutual support and resource sharing as a solution to creating new networks that branch outside of the dominant arts scene to smaller artist led communities in the wider UK. Collaboration between GRAFT in Lancaster and GAFF in Walthamstow will open a dialogue across the UK, offering each other a platform to become visible to audiences in London and Lancaster.

Paul Coombs’s practice addresses the impact of anti-gay laws (such as ‘Section 28’ in the U.K.) on people (and society) emotionally, physically and mentally. Through live confessional, spoken-word performances Paul documents the legacy of such legislation through personal testimony and artistic response, whilst also enacting a performative transference of exposure onto the audience through the delivery of the dialogue, direct eye-contact and passive confrontation. Paul graduated from the RCA with an MA in Fine Art Sculpture (Moving Image) in 2018, recent exhibitions include BACKBONE, Art Night Launch, Aures Sensorium, London (2018), EMPIRE II, Haus Gallery, Talin (2018),
DEGREE SHOW, Royal College Of Art Battersea, London (2018) ILL MEAT, La Fonderie, Carouge, Geneva (2016).
Joe Cotgrave’s practice explores personal narratives, as a young gay man living with HIV, engaging with audiences to create meaningful conversation surrounding issues relating to the virus. His practice aims to highlight and subsequently reduce the stigma that exists for people living with HIV, particularly amongst at-risk groups. Joe has exhibited as a solo artist and in group shows throughout the UK & Europe, including, Migration; The Art House, Wakefield, (2017) [group], IN THE PINK; Serf, Leeds (2017) [duo], BTM; The Trophy Room, Liverpool (2016) [solo], The Royal Standard; Nantes, France (2016) [group] and The Rag Factory London (2014) [group].

Though established in London, GRAFT have relocated their activity to Lancaster, a city which is not only on the peripheries of the country with its coastal location, but also on the edges of the art world. Though it has a population of creatives, contact between Lancaster and artist networks in London and across the UK is minimal. In selecting to develop their public programme here, GRAFT are directly responding to the neglect that peripheral cities face from the art world and actively seek to enliven Lancaster’s creative community with a regular programme of events.

The recent establishment of GAFF in Walthamstow likewise reflects the relocation of artist-led space to the geographic peripheries of London, acknowledging that artists living and working are drifting further afield both in the capital and across the wider UK. The pressure for artists and artist-led projects to travel to and secure space in the city is interrogated by opening up digital channels of conversation between physical installations of work which investigates lived artistic identity in domestic space. Communication between the two sites offers one another a lifeline, connecting two artists and two spaces whilst shirking the pressure to gravitate to the perceived centre of the art world. 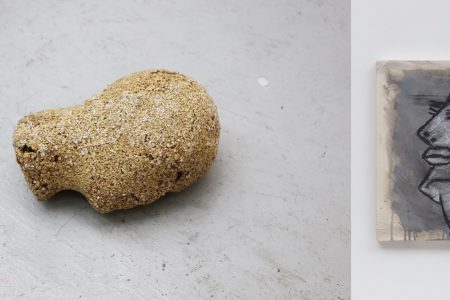 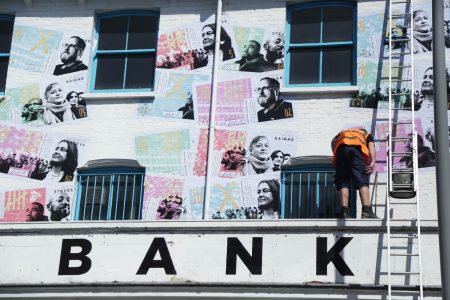