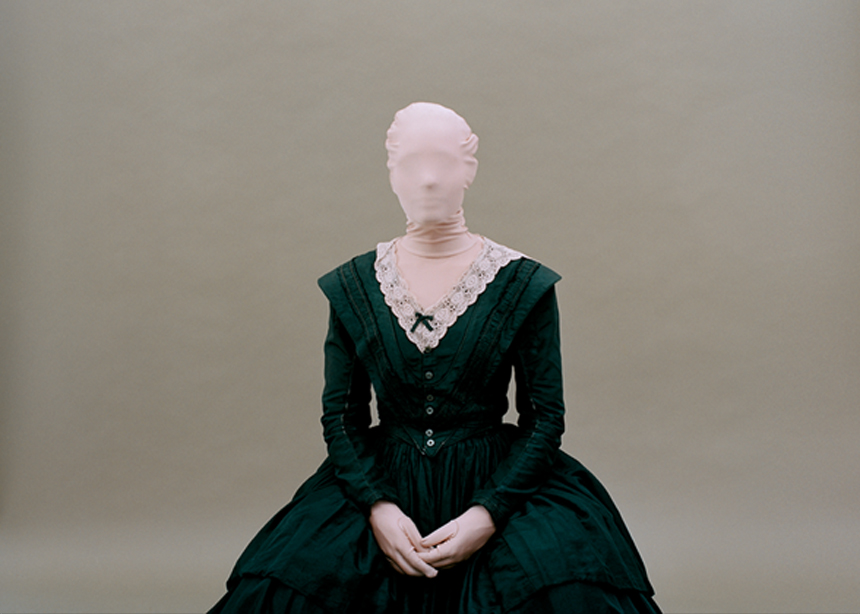 Inner/Outer is part of A—Z research through the screening of works that explore & defy preconceived/imperialist hi.Stories of identities & bodies. Through the scope of narratives & distinctive genre ranging from art, youtube mash-up to music videos, the aim is to break boundaries & raise interest in terms of displacement, otherness & post gender.

Vasiliki Antonopoulou b.1990 lives and works in London, UK.
She was born in Greece and raised in Saudi Arabia, two locations which re-emerge in her practice. Her practice combines text, performance and moving image, to explore notions of love and displacement by drawing metaphors between body and architecture. These manifest through site specific performances that delve into the emotional relationships that exists in particular spaces.

Angela Davis is an American political activist, scholar, and author. She has been deeply involved in movements for economic, racial, and gender justice over many decades. In recent years a persistent theme of her work has been the social problems associated with criminalisation and imprisonment. She is a founding member of Critical Resistance, which is dedicated to the dismantling of the prison industrial complex. Her research interests include feminism, critical theory, Marxism and the philosophy and history of punishment and prisons.

Michelle Hannah is an artist and performer based in Glasgow. She is a graduate of the MFA program at Glasgow School of Art where she is also now the Lecturer in Performance on the one year MLitt program.  She has performed and exhibited widely with organisations such as Talbot Rice Gallery Edinburgh, HOME Manchester, CGP London, ZKU Berlin, DCA Dundee, CCA Glasgow, Minsheung Art Museum Shanghai, The Royal Standard Liverpool, Vetlanda Museum Sweden, the Dresden Film Festival and most recently was included in the supported programme for the Glasgow International Festival of Visual Arts 2018. Michelle uses expanded image, video, sound and performance to create darkly immersive installations and performances. She uses a musical guise to understand and explore recurring themes including the artist’s own body, identity, popular culture, post digital beliefs and the anthropocene.

Juliana Huxtable was born in Bryan-College Station, Texas, in 1987. She attended Bard College, Annandale-on-Hudson, New York, where she studied art, gender studies, and human rights. In her work, Huxtable explores the intersections of race, gender, queerness, and identity. She uses a diverse set of means to engage these issues, including self-portraiture, text-based prints, performance, nightlife, music, writing, and social media.

Collecting different media outputs: newsprint, video footage and other printed matter, the artist then uses the fragments as raw material to construct her own films, pamphlets, maps, landscapes and architectures. Melanie Jackson continues an ongoing interrogation of mutability and transformation. Drawing on the intimacies of knowledge at the nanoscale to the spectre of gargantuan monstrosities, there is an intrigue in the primordial to the yet-to-be-created. The ways that objects influence, socialise, or empower us – or render us insubstantial, are pursued to kaleidoscopic affect through sculpture, comic book sequences and moving image works.

Jennifer Martin (b. 1990) is based in London, working with photography, moving image,
and installation. Her work operates in part as interventions and articulations of largely social-racial dynamics and lived experiences; an underlying provocation of a call to relook is threaded throughout Martin’s practice.

Not many artists can boast a first in Physics, but after graduating with a BSci from Manchester, sculptor and video artist Jala Wahid went down the more conventional route of studying Fine Art at Goldsmiths.The London-based artist’s work, often executed in pinks, oranges and reds, drips with raw sensuality.

Musician and writer. Whack World, released in May, is an audiovisual collection of 15 songs that position her surrealist sensibilities with artfully savvy takes on hip-hop and R&B, all running exactly one minute long. 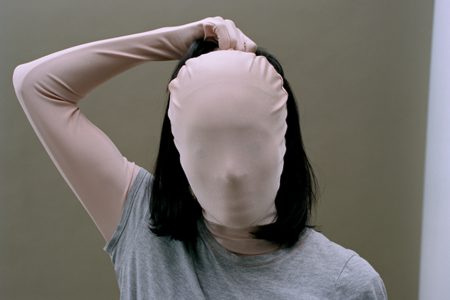 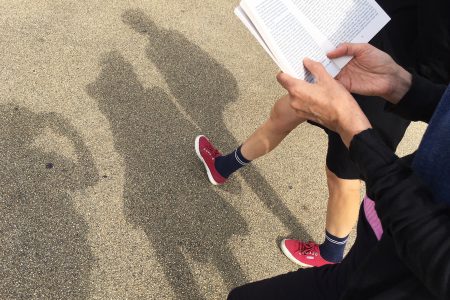