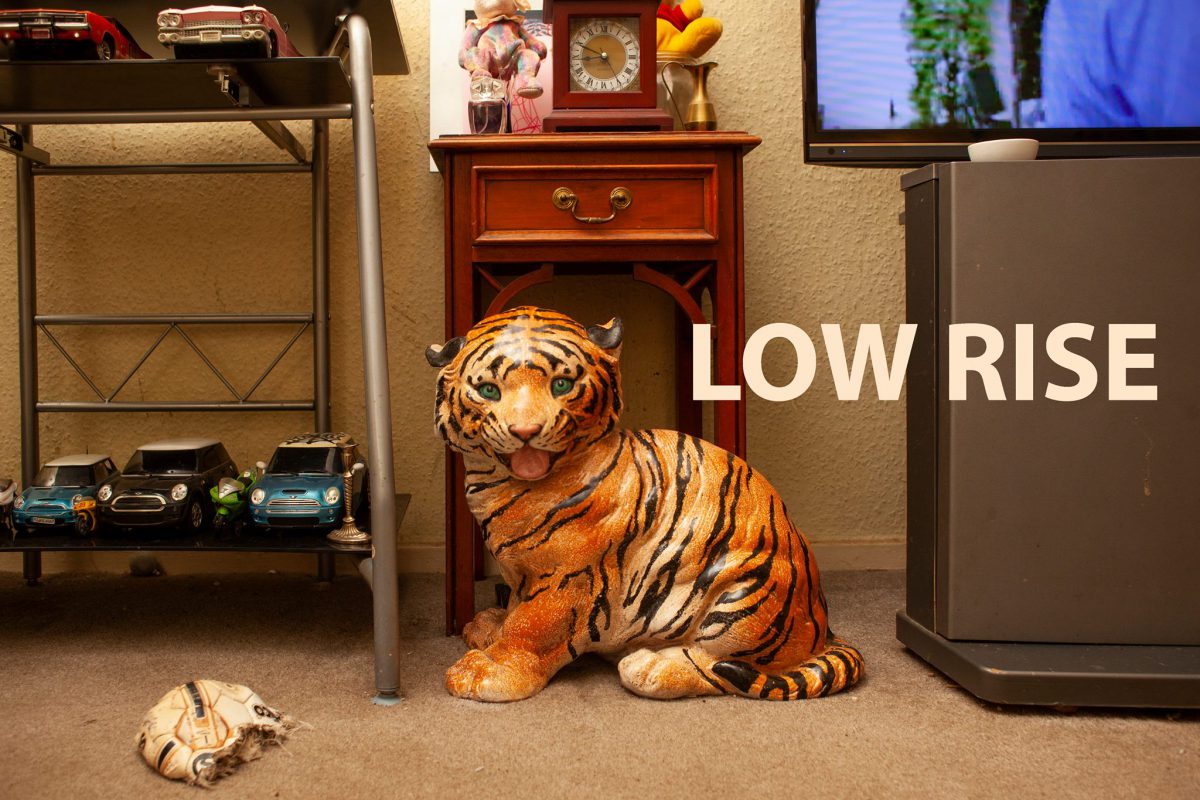 It’s the opening of Frieze Art Fair, invites were sent a while ago, our friends and strangers will gather in a tent in Regents Park, some drinking champagne and others drinking wine. Meanwhile, on the top floor of a 1960’s council block, a group of neighbours are gathering around cake and tea, and a beer or two. Some children are playing and the pets are nervous about all these new people. The artists appear confident.

There are 30 households which occupy the 30 maisonettes of Medina House, and we are all here, on the top floor, in our home, with the kettle on, waiting to greet you. We don’t have many mugs, so you might have to bring your own.

In the weeks and months following the Grenfell Tower fire, investigations were launched targeting similar buildings across the country. Subsequently, many buildings with similar external cladding were deemed to be unsafe. Across the country, buildings were stripped of their cladding and stood naked in the wind as testament to the failure of corporations.

Standing proudly, still in their skins, behind their facades across the country, are many buildings that remain untouched, wrapped still in their colourful, palatable cladding. In a quiet leafy green cul de sac, a minute or two from the park, and only step away from the hustle of the city sits a low rise building, peering out from behind the chestnut trees, friendly and green, with a satin sheen. Farrow and Ball would describe it as Crushed Aloe, I would say, it’s closer to a mint choc chip.

The official report for Medina House had stated that the cladding has “ the potential to ignite and sustain spread of burning under intense fire situations that might be expected to occur from a fully-developed compartment fire venting through a window”. But not to worry, because this is a low rise building. Don’t worry. There’s tea and cake and the children are laughing.

Through personal conversations with our neighbours, and through the most generously shared stories, memories and oral histories we have collaboratively created this work. The various ephemera and collected materials are exhibited with pride, along with the publication distributed freely during the festival, an archive of life, a museum of Medina House.

Together, we present a self-portrait, a portrait of vivid, lively, creative lives in a concrete city block, the faces behind the facades.

Join us for dinner on the 4th of October. 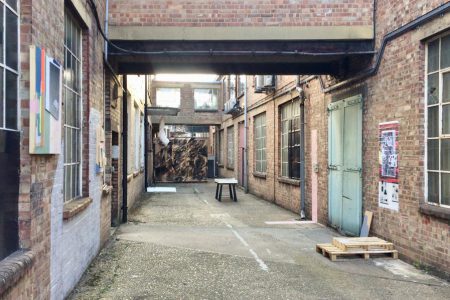 Acts of the Plough 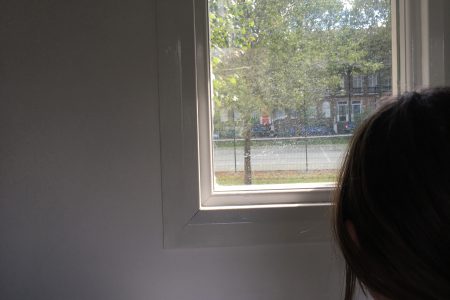