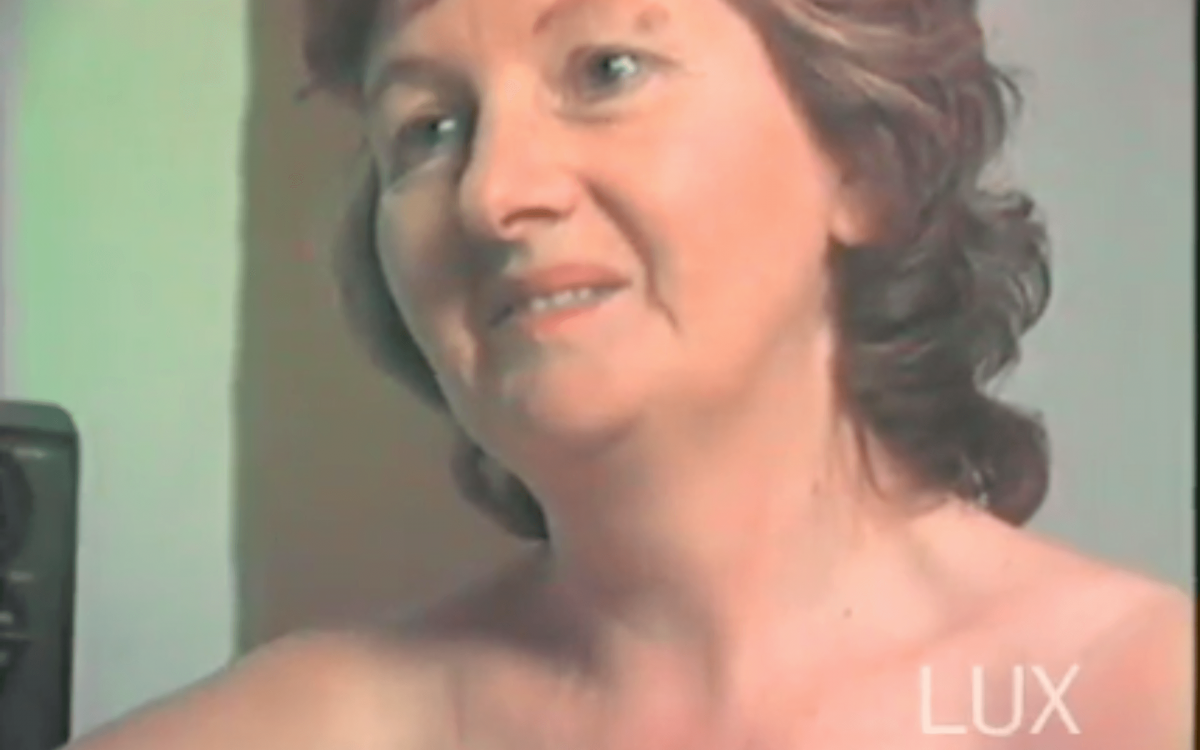 An oral history sound piece and two artist films based on collaborations between artists and mothers investigating and questioning the intimacy of mother and child.
GEORGIA ANDERSON’s (1987, Barnsley) Oral History, 2017, 6 mins 22, is an oral history sound piece made with her mother CLAIRE ANDERSON (1961, Birmingham). The piece stems from a recorded conversation with her mother Claire Anderson, on the street in Wolverhampton, in which they talk about when Claire gave birth to Georgia.

JAYNE PARKER’s (1957, Nottingham) film Almost Out, 1985, 90 mins, is a confrontation/dialogue between the film-maker and her mother, JOYCE COLCLOUGH (1931-2015), both naked. The gap between intention and expression is explored as the camera isolates parts of the body. The women speak of how the image relates to themselves and their body-image.

Sex and Other States 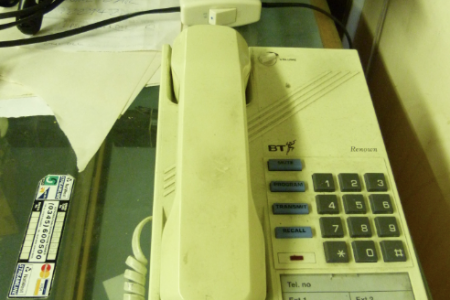