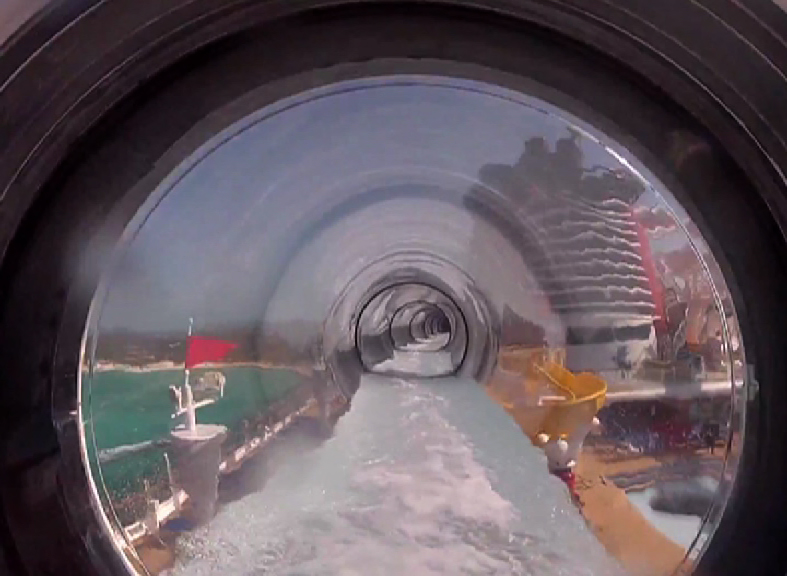 ‘A Portable Hole’ is an exhibition by 5 contemporary artists that uses the labyrinth as a metaphor for the current political situation.

The exhibition takes its cue from the architecture of the exhibition space itself. A project space within a studio complex, it is a connecting room, a central meeting point that links 5 studios and 2 corridors. Standing centrally, one is confronted with multiple points of entry or exit. It’s a moment of choice, of things held in balance. A ‘choose your own adventure’ novel that you’ve only half read.

‘A Portable Hole’ relates these practical considerations to the notion of the labyrinth; a concept that has historically been understood as both a site of refuge and incarceration. In Greek mythology, the architect Daedalus built a labyrinth to imprison the Minotaur, a creature with the head of a bull and the body of a man. In Romanticism however, the labyrinth was a symbol of a sanctuary, “a setting for creative acts, a space ‘where time and the phenomenal world are placed in suspension.’” The exhibition considers both cultural uses equally, finding in the politically-perilous present, an ever-growing need for both shelter and escape.

The exhibition’s title refers to the fictional device made famous by the roadrunner and the coyote in the Looney Tunes cartoons. Resembling a circular cloth which is placed on a surface to create a hole, the ‘portable hole’ offers access through any surface it is placed upon. Particularly pertinent in relation to both labyrinths and times of austerity alike, the ‘portable hole’ is here framed as a pocket escape route, that provides its user with a getaway that would otherwise be impossible. It highlights the power of the imaginary, at a time when logic doesn’t seem to apply to a rapidly shifting socio-political landscape. 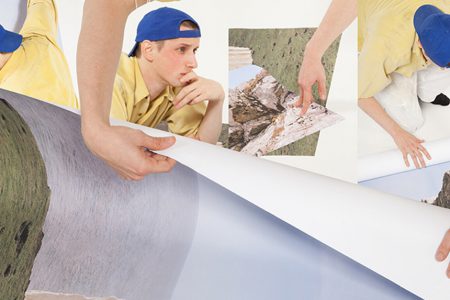 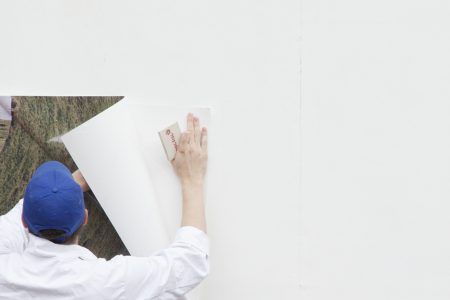