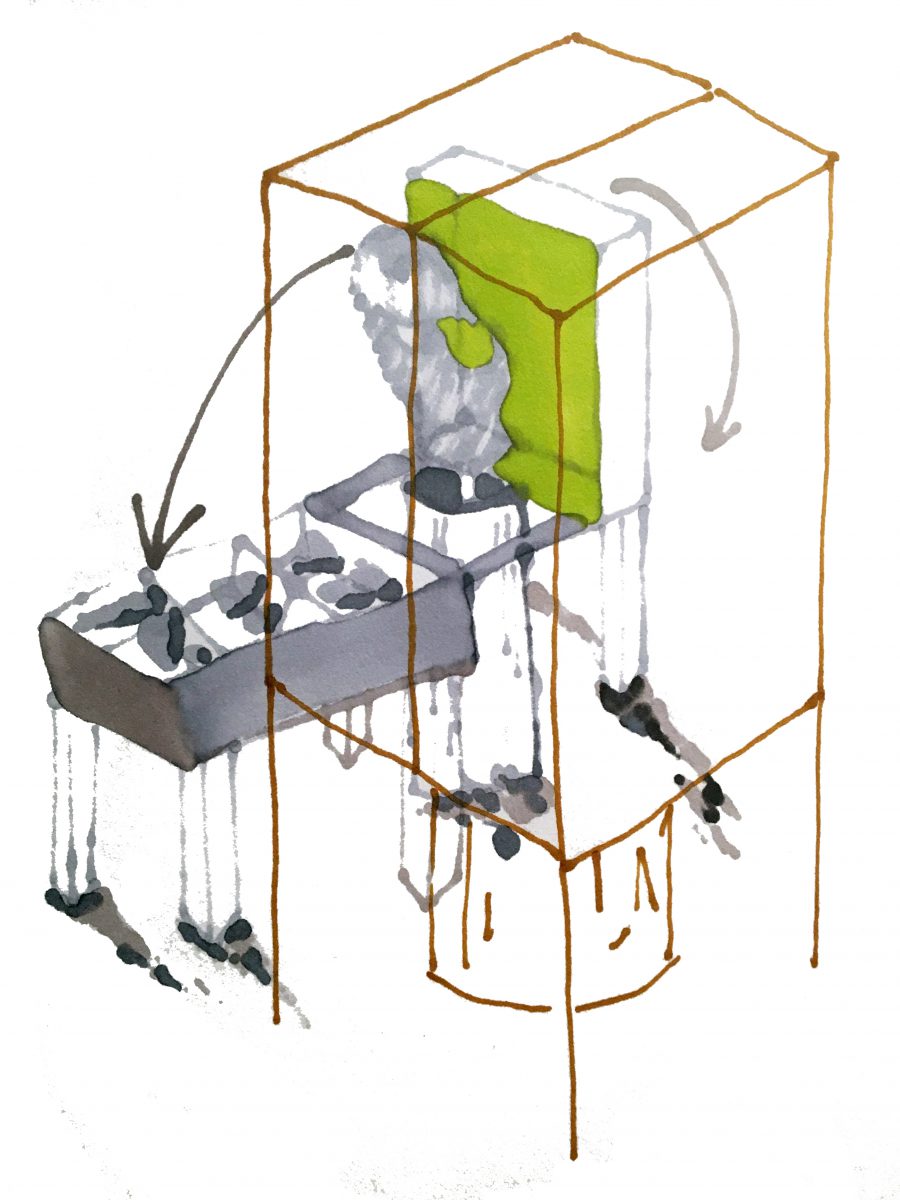 news of the world

WAYFINDING (The Day of the Triffids Episode 6)

Previously. In Episode 5, the surviving protagonists, observing the destruction, night and decay slowly taking hold of London, suddenly noticed a beacon from across town. Gallery visitors were left holding out for, perhaps, a vaguely hopeful resolution. Episode 6 picks up at the moment they leave their hideout to find their way towards the source of the beam.

Wayfinding encompasses non-instrumental processes that allow humans and animals to orient themselves, and travel from place to place over unknown or unmarked trails and paths. Using aides such as the ocean currents, wind patterns, songs and stories for memorising the properties of stars, islands, and navigational routes. Observation and an attentive awareness of surroundings are critical to establishing one’s position and deciding on a route.

Ellie Wang and Milan Tarascas will employ distinctive elements to distinguish the procession from everyday movement through space. These will include special scenography, costume, music and movement patterning. The walk as a processional performance acts as a vehicle for a dialogue between landscape, culture and bodies.

The physical journey made towards this ‘beam’ is retold through the unfolding of a model landscape structure in the gallery space. The structure becomes a place of convening, participation and engagement, sound and portability and development. This is the first rendition of this journey – the first re-telling of this story.

To paraphrase Debord, let’s envisage a moment whose development contains interconnected facts and values but whose meaning is not yet apparent. This confused totality could be then the subject matter of the exhibition.

news of the world 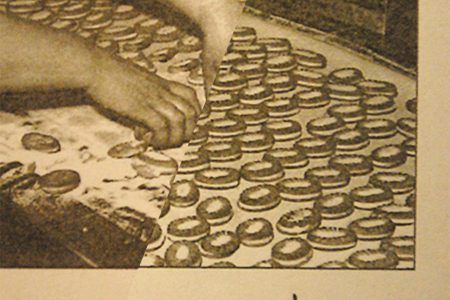 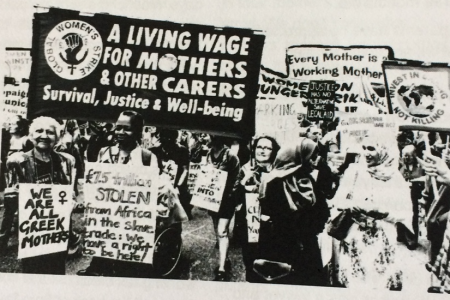