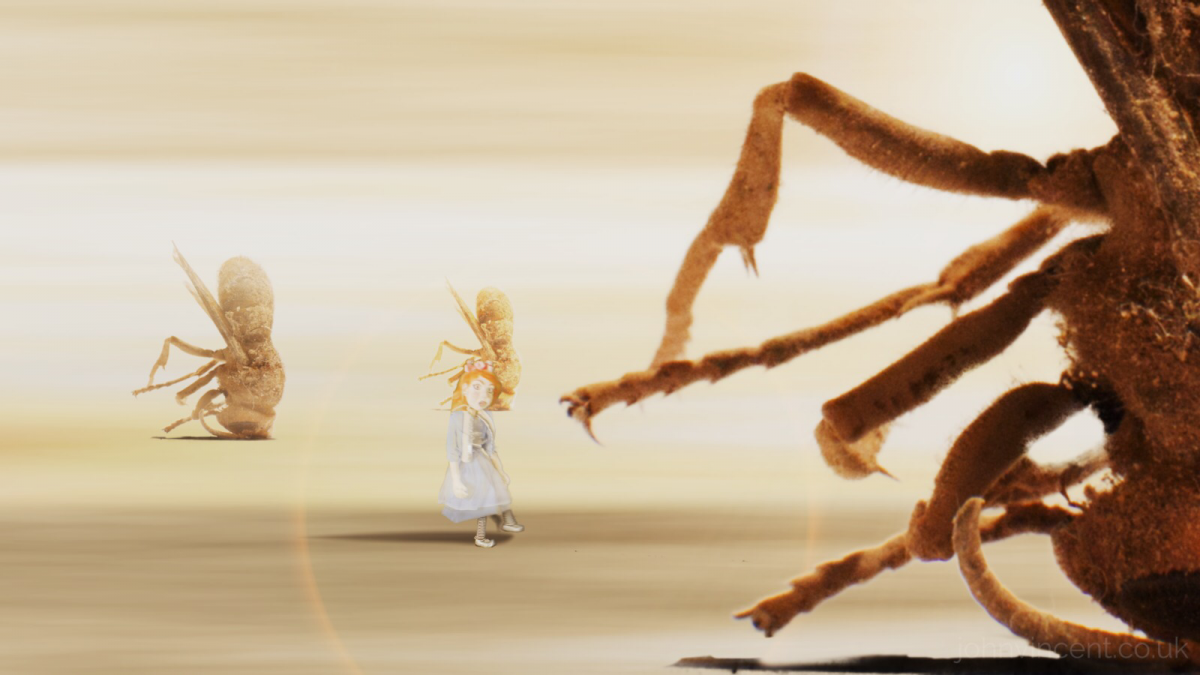 The title of this exhibition is a play on the reference to the early settlers of Letchworth Garden City where EastCheap Studios are based. In the town the early pioneers known as ‘The Simple lifers’ – who would generally only wear smocks and sandals – were mocked by tourists from London who would visit to gawk and laugh at them with illustrations of the time belittling the residents. It is suggested that the current state of the town has an obsession with its aesthetic conservation, whilst disregarding the bohemian and socialist origins it was once founded upon. This exhibition explores EastCheap studio artists’ work and their ambition to embrace an alternative culture that questions this status quo. The work created for the exhibition is done so through interaction within the open-plan design of EastCheap studios that is akin to an old-fashioned art school environment. The design is intended to encourage a supportive, welcoming and above all, inclusive working space for artists within a professional context.

The development of the works is supported by regular crits and casual discussion partaken by the artists within the space but also with the artist in residence whose residency occurs in the project space below the studios. The purpose of the artist in residence is to inject positive energy and to inspire the EastCheap artists by keeping ideas fresh. The work created by the current artist in residence is included as part of the exhibition alongside the EastCheap artists work to show the importance of this relationship – drawing attention to that fact that EastCheap is the only such project space in Hertfordshire. The aspirations of Eastcheap chime fittingly with its host space, the ASC Gallery.

ASC gallery is part of Artists Studio Company. In its various studio venues it has multiple Project Spaces and a linked  support network for its artists. ASC Gallery sits within the Alysbury Estate SE17,built in the 1970s and although half a century later than the Garden City Movement it also has and had alternative ,optimistic ideas of social living and community interactions. This takes us back to the present,with some of the work in the show exploring how these ideas have (or have not)been able to deal with the new challenges beyond the time of their inception.

There will be a performance on the Thursday PV from 6-9pm by Callum Abbott titled ‘Miss Letchworth’. 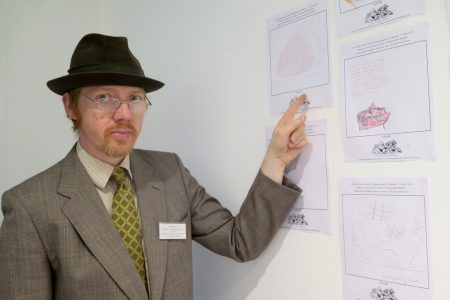 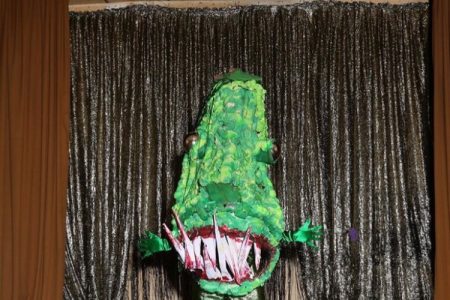