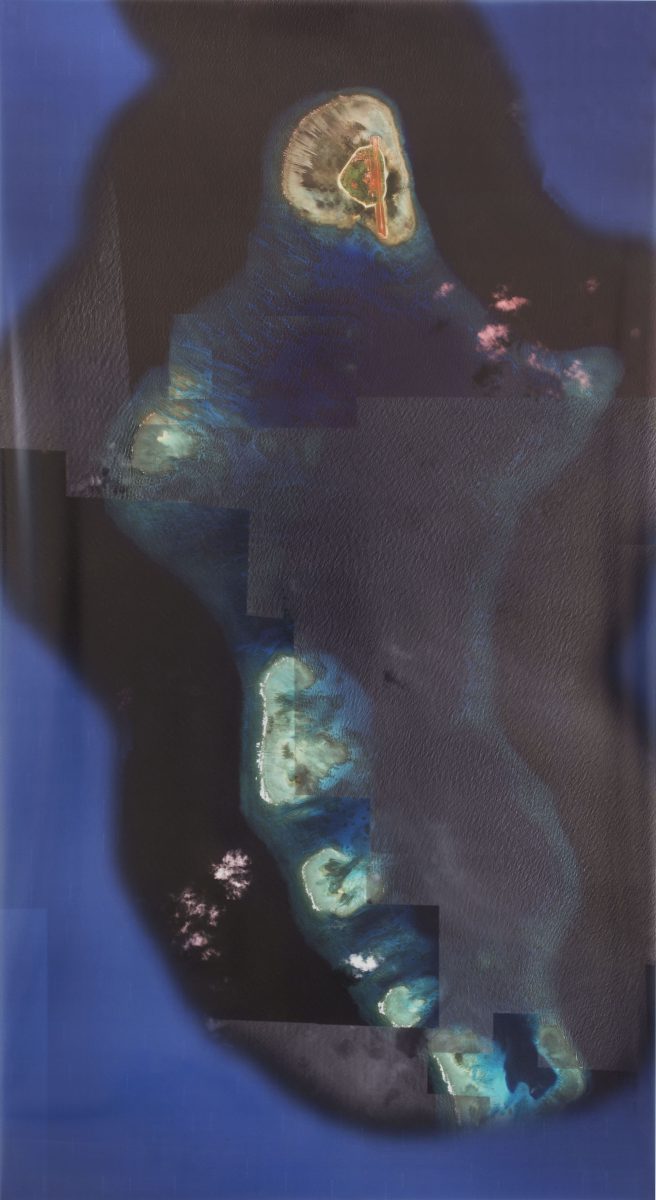 Ideas of kinship and genetic relatedness have a troubled history. They have acted as a spur to ethnic essentialism and violence; but are also central to groundbreaking investigations in sociology and anthropology – investigations that invite us to imagine new forms of friendship and solidarity by asking us to reconsider who, or what, we consider to be ‘family’.

During a day-long series of workshops, SSEA will explore the potential for unseen inter-species allegiances, mergings and cleavages, challenging the reductive binaries of mainstream Western biology. In doing so, SSEA also hope to build kinship and community amongst participants: enacting alternative forms of kinship with each other, and to re-imagine kinship with non-humans.

Blood is a metaphor for relatedness of a distinctive and often troubling kind – but blood also has its own history and poetics. The biome is a concept that scales radically, from microbial communities living in the gut, to entire assemblages of human, animal and plant ecosystems spanning regions and even continents. Blood and the biome – including tensions and congruences between them – will structure SSEA’s work throughout the day.

Throughout the day SSEA will interweave informal talks and presentations with practical workshops that bring together drawing, writing, sound and sculpture; seeking to find ways of integrating research and practice, making and thinking.

SSEA is a collaboration founded in 2016 between artists, academics in science and technology studies, and spiritual practitioners. SSEA’s long-term aim is to provide free, interdisciplinary education at the intersection of science studies, contemplative practice and the arts, grounded in an exploration of alternative forms of social organisation. 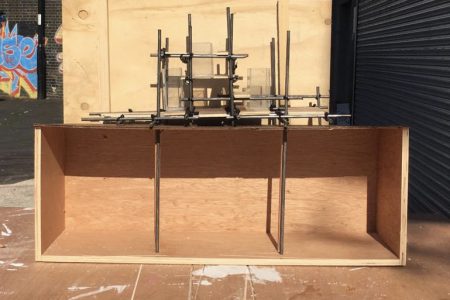