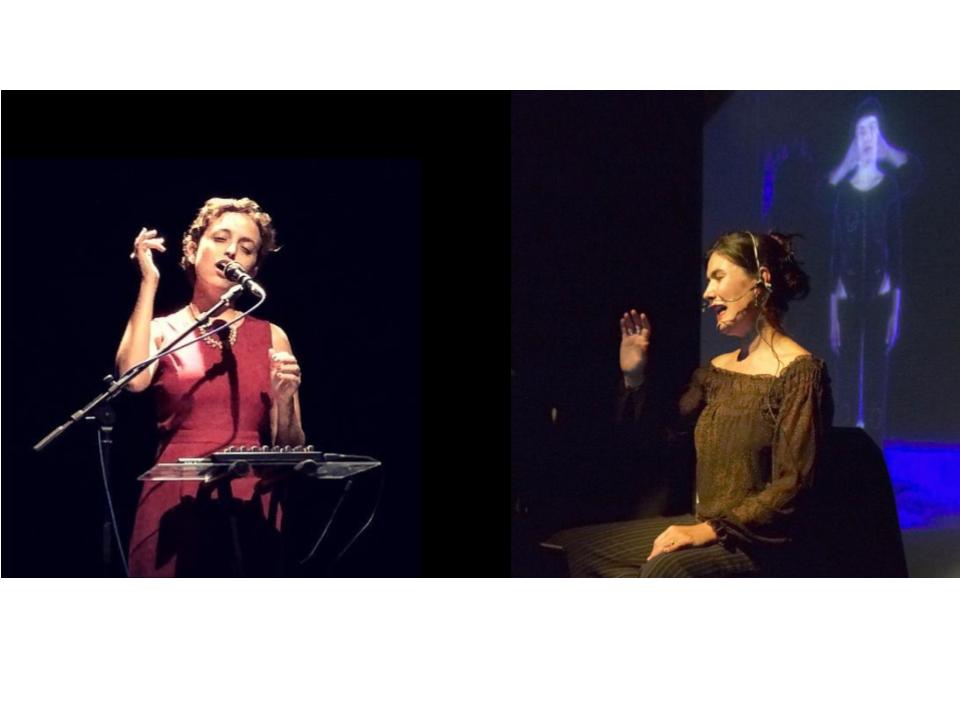 Adriana Caravero in For More than One Voice, Toward a Philosophy of Vocal Expression (2005) writes that “The voice is sound, not speech; but speech is its essential destination”. The voice constitutes speech and at the same time it exceeds it since speaking is rooted in the body and speaking is also sound. The voice is also by nature relational since speaking requires a reciprocity and interdependency of speech and listening.

WZ vocal duo (Yifeat Ziv and Emmanuelle Waeckerle) is interested in exploring the vocalic and somatic dimension of speech, the saying rather than the said, focusing on those aspects of the voice that exceeds language, in an attempt perhaps to reconnect the word to its vocalic roots.

WZ met last autumn, at the long-standing Eddie Prévost’s (of AMM and Scratch Orchestra fame) improvisation workshop. They perform regularly on different occasions as part of London’s experimental music scene as well as nationally and internationally through their individual art and music practice. Together they explore the encounter between two feminine voices, floating in translation on the edges of and in between languages, in both free and structured forms.

In “More than voice..” WZ will create a temporary situation where they can share their collaborative experience with workshop participants and audience. WZ will develop with other voices, ephemeral moments of interdependency based on a deep listening to each other’s differences.

The workshop will explore voice, language and translation through exercises relying on free improvisation and deep listening practices, exercises that Waeckerle and Ziv have developed individually in their own practice and teaching, as well as together to create their original vocal works. Both have many years of experience of performing and leading workshops in the embodiment of the voice, extended vocal techniques and performative strategies.

WZ will explore their voices and the way it encounters other voices and other languages in the unique acoustics of Hundred Years Gallery space.

WZ will examine the way we listen to our own voice as well as to other voices, and the way those experiences resonates in our body.

WZ will experiment and play with the vocalic and phonetic qualities –  of the various mother tongues at their disposal on the day.

In the following concert, W&Z will share some of their original free and structured vocal compositions on the edges of and in between languages (English, Frech, Hebrew). This will include a participative piece developed with workshop participants.

Yifeat Ziv is a London based experimental vocalist and composer, evolving in between free-improvisation, contemporary new music, jazz and sound art. Her recent sound works were presented at Hundred Years Gallery London, the Israeli Center for Digital Art, Design Museum and the Eretz-Israel Museum (IL), and her new solo performance for voice and electronics was performed in NOIZEMASCHINE London (UK) and Tmuna Theatre (IL). She has worked and performed with a wide variety of artists and ensembles, including David Toop (UK), William Parker Orchestra (US), London Experimental Ensemble (UK), Igor Krutogolov Toy Orchestra, The Revolution Orchestra, Israel Philharmonic Orchestra and Meitar Ensemble (IL). She is the co-founder of experimental vocal quartet ABRA Ensemble and vocal jazz trio The Hazelnuts with whom she has released four albums and performed worldwide including Marseille Jazz des Cinqs Continents (FR), Tri-C Jazz (US) and Filter4Voices (CH). She is a current recipient of the Siday Fellowship for Musical Creativity and the AER Art for the Environment Award.

Emmanuelle Waeckerle is a London based multidisciplinary artist, performer, composer, curator and a Reader at UCA Farnham. Her practice deal with the materiality and musicality of language and its other the voice. Her scores, publications, installations, performances and workshops seek and propose alternative ways of engaging with our interior or exterior landscape and each other. Emmanuelle exhibits and performs regularly nationally and internationally, recently to launch her Ode (owed) to O cd (Wandelweiser, 2017) at Klangraum in Düsseldorf, Cafe Oto, with a.pe.ri.od.ic at Constellation in Chicago, by APTL ensemble at A Place to Listen in Victoria (Canada). She is part of the Wandelweiser Composer meet Composer mentoring project (Austria) and also host a house concert series Cosy Nook since 2016. She is founder member of Bouche Bée improvising trio (UK) and part of the London Experimental Ensemble (UK).  Other recent projects include – (the) sound (of) images workshop and performance, Tate Modern, Atelier Cardew / Nature Study Notes, ENSA, Limoges, Training the senses: walking, workshop performance, Marres house for contemporary culture, Maastricht. 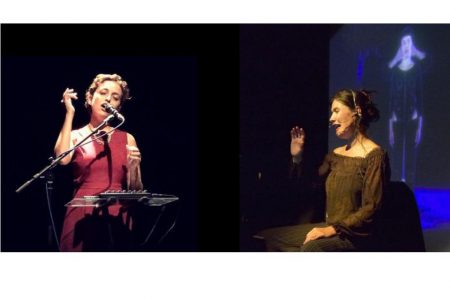 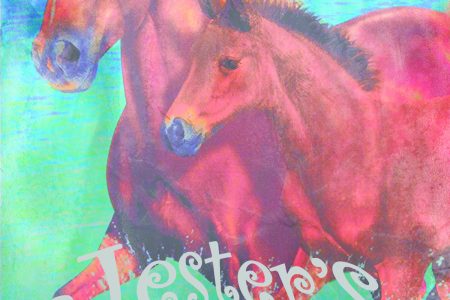