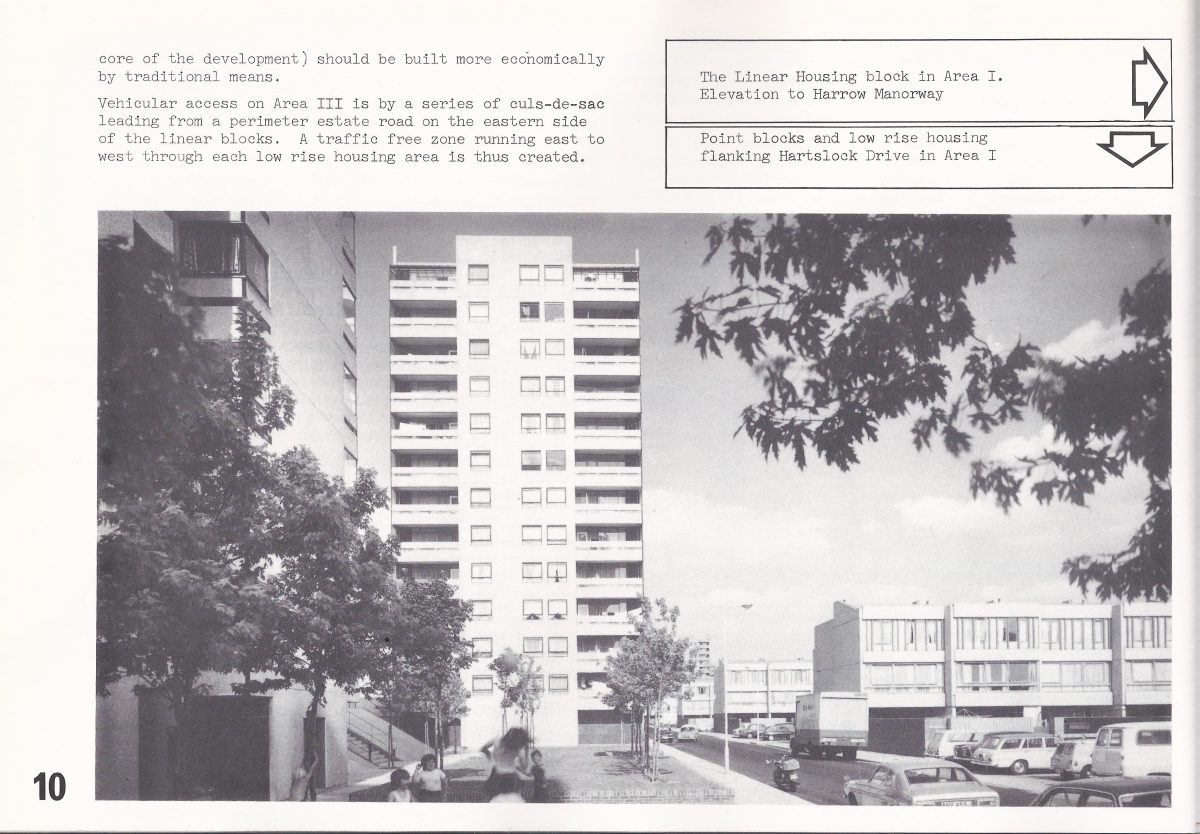 Peripatetic Artist led platform Thamesmead Texas’ latest strand of artistic activity explores the theme of interdependency: between housing developer, studio provider and artists based in Thamesmead. This  set of relationships is ostentatiously aimed  at ‘culturally regenerating’  the new town that sits on the outer edge of London’s south eastern edge.

As part of the Art Licks Weekend, Thamesmead Texas will launch their first publication at TACO! with a series of related events, including screenings and walks that respond to the theme of cultural regeneration in the context of Thamesmead. The publication acts as a record of a series of speed exhibitions that took place from a private living room in 2018, by artists based in Thamesmead, as part of Bow Arts Trust Thamesmead scheme.

Thamesmead Texas is a nomadic artist run initiative based in Thamesmead, South-East London. Originally operating from a living room in one of 40 disused flats rented by artists from Peabody via the Bow Arts Trust, we set up to bring together the new community of Bow Arts Trust artists, who moved to Thamesmead in 2018. Anchored by an art bar, we are led by the necessity to be social and organise public exhibitions and events.

Food and drinks served on the night. 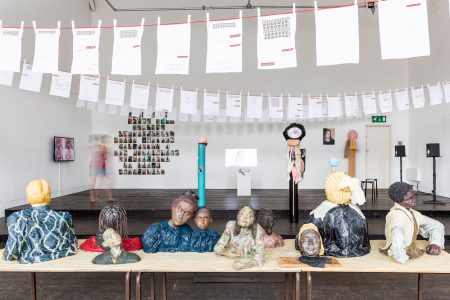 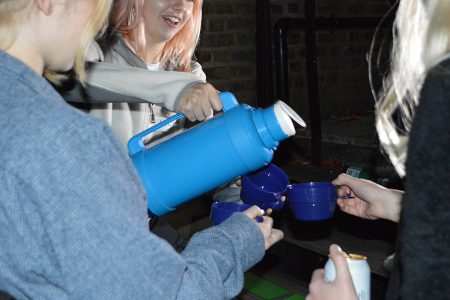