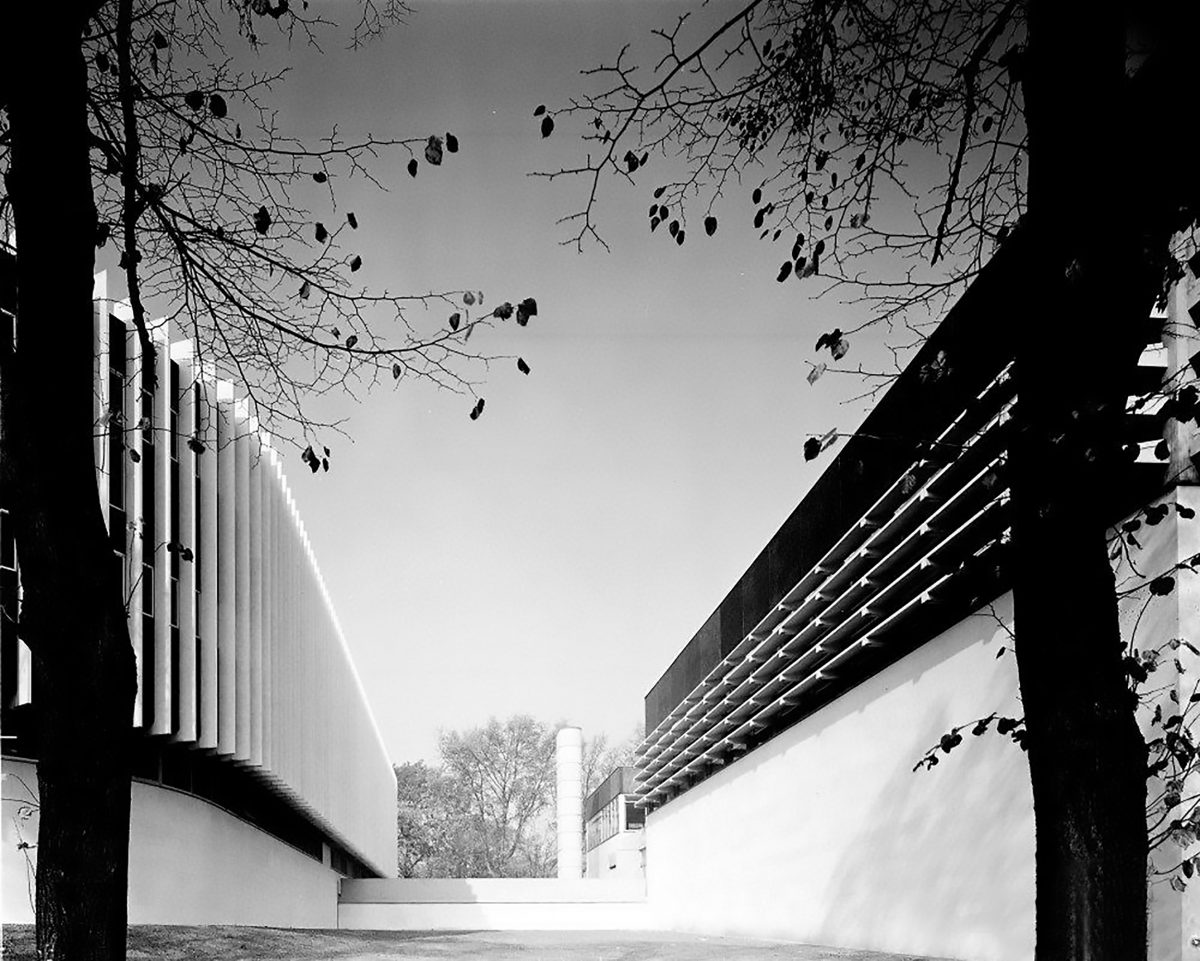 Uncertain Ruins is a site-responsive collaboration by artist Julie F Hill and Gauld Architecture that draws on the social, material and historical context of the Swiss Cottage Library, a Modernist architectural landmark in Camden designed by Sir Basil Spence in the early 1960s.

Swiss Cottage Library was initially conceived as part of a much larger project for a grand civic site, comprising a new town hall and council offices. The library and its companion building, the Sports Hall (now demolished) – with which it formed an abstract composition – were the only parts built due to a change in the demarcation of council boroughs. The remaining library building has a unique materiality, clad with vertical fins made of finely finished concrete with Portland stone aggregate – a visual play on the way the pages of a book fan out, giving the impression that one is entering the imaginative space of a book. The library is described by Historic England as ‘amongst the most ambitious architectural designs for a library found anywhere’ yet with continual shifts in the production and consumption of knowledge, the future of such buildings is uncertain.

Monumental sculptures, video and photographic works will be made using artificial intelligence algorithms trained on astronomical data-sets and related holdings from Swiss Cottage Library. The works will consider the contemporary function of the library and its potential as a container for all knowledge. Systems and structures employed in the construction of the artwork respond to the architecture and materiality of the building, and appear caught between construction and ruin.

Artworks have also been commissioned for the ground floor library windows, as part of Camden Alive, which celebrates residents and social housing schemes throughout the borough. 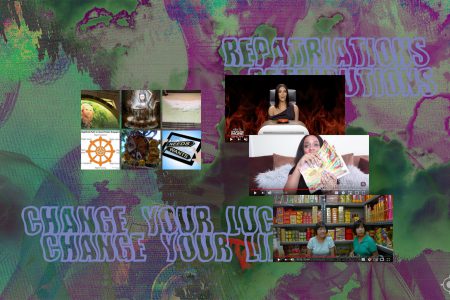 To Be So Entangled: Resistance / Complicity / Collaboration 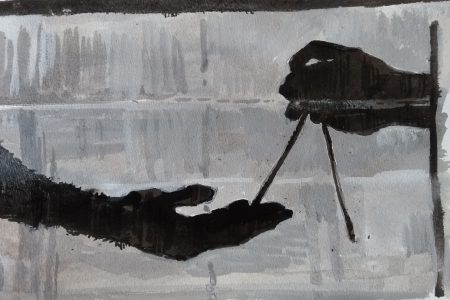