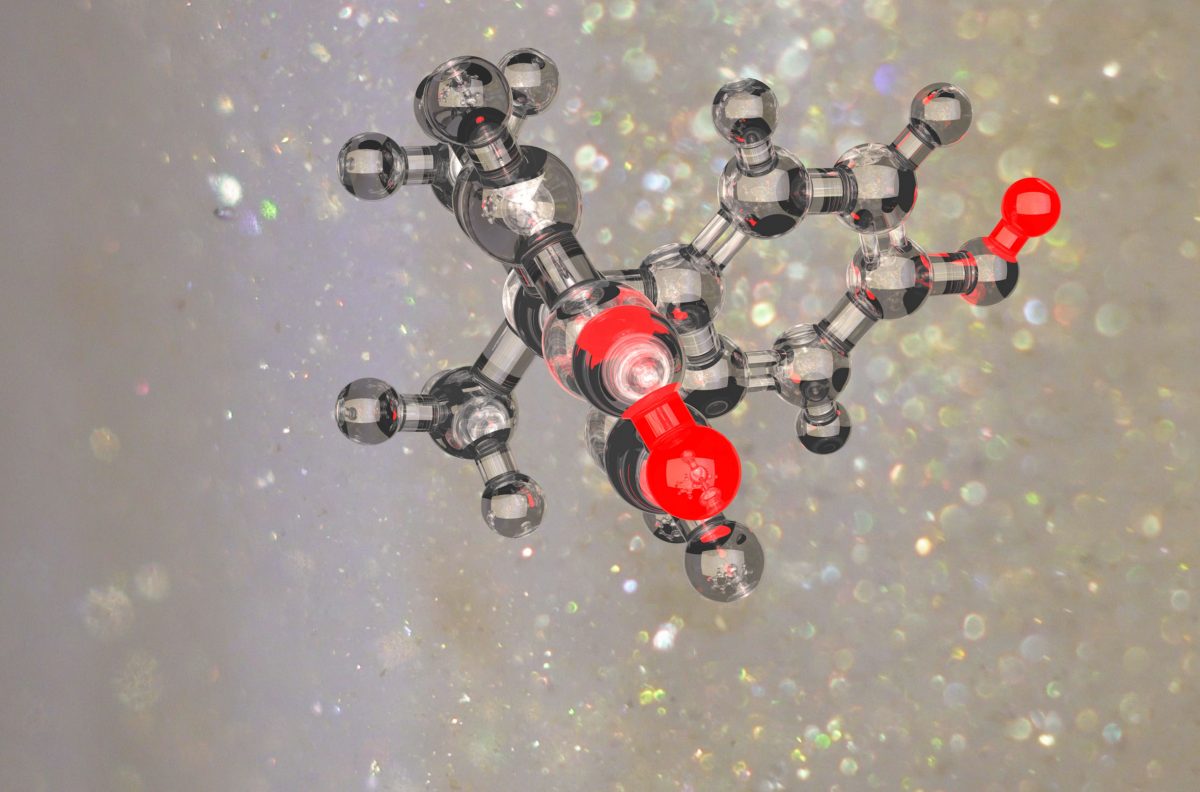 Ami Clarke, The Underlying, image courtesy of the artist

The work in the exhibition provides a site to consider the multiple and simultaneous scales and temporalities that congeal in the pressing now-ness of the near future.  Central to the climate crisis, neoliberal profiteering via free market ideologies runs historically through seams of colonialist extraction to digital neo-colonialism, as the futures markets meets behavioural futures.  The focus on interdependence echoes throughout, at both a macro and micro scale, as impending environmental disaster forces otherwise distinct regions, as well as mindsets, to consider the broader ecologies in which they sit.

Much emphasis has been put upon the individual as consumer with the suggestion that lifestyle choices might bring about the dramatic changes necessary to avert environmental disaster, whilst the extractive and exploitative principle of capitalism remains unchallenged. In contrast, the work in the exhibition seeks to position the subject emerging in synthesis with their environment, which sites the individual enmeshed within potential collective action, through expanding mutual ecologies that include environmental concerns, as well as contemporary digital milieu.  As the systemic failure of capitalism, clear to everyone but those in a position to do anything about it, is writ large on a daily basis, significantly, in the fear, greed and bigotry corralled by new populisms, a pressing urgency drives alternative imaginings of the future.

Ami Clarke draws together friends, colleagues and associates: Arun Saldanha and Diann Bauer, who each in their own way seek to address the current power relations of catastrophic capitalism, and the structural injustices that come of this via gendered, racialised and sexualized oppressions.

Diann Bauer (AST and Xenofeminism) Alliance of the Southern Triangle (A.S.T.) is an initiative exploring how artistic and cultural possibilities can be reimagined in the context of climate change. It began as a research project in 2015 focusing on the idea of the global city, using Miami and South Florida as its case study. The project is committed to the idea that urban developmental trajectories can be altered through the adaptation of the networks that shape it

Arun Saldanha (Geo-communism) Theoretical research on the question of race, which has brought me to consider vastly different fields, like environmental justice, climate change, philosophy of biology, Marxism, and political theory. Ultimately, what drives me is continental philosophy, especially Gilles Deleuze and Alain Badiou.

Ami Clarke is an artist, writer, and educator, working within the emergent behaviours that come of the complex protocols of platform capitalism in everyday assemblages, with a focus on the inter-dependencies between code and language in hyper-networked culture.  Her research focus’ on expanding ecologies of algorithmic governance and performative modes of production from a trans-feminist post-human position. 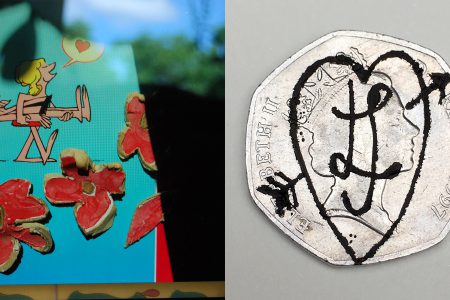 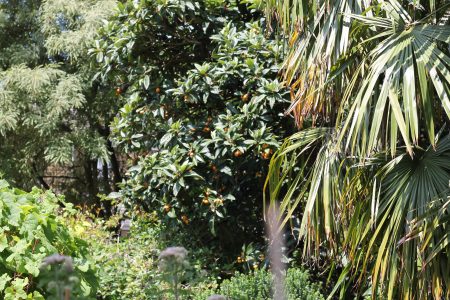