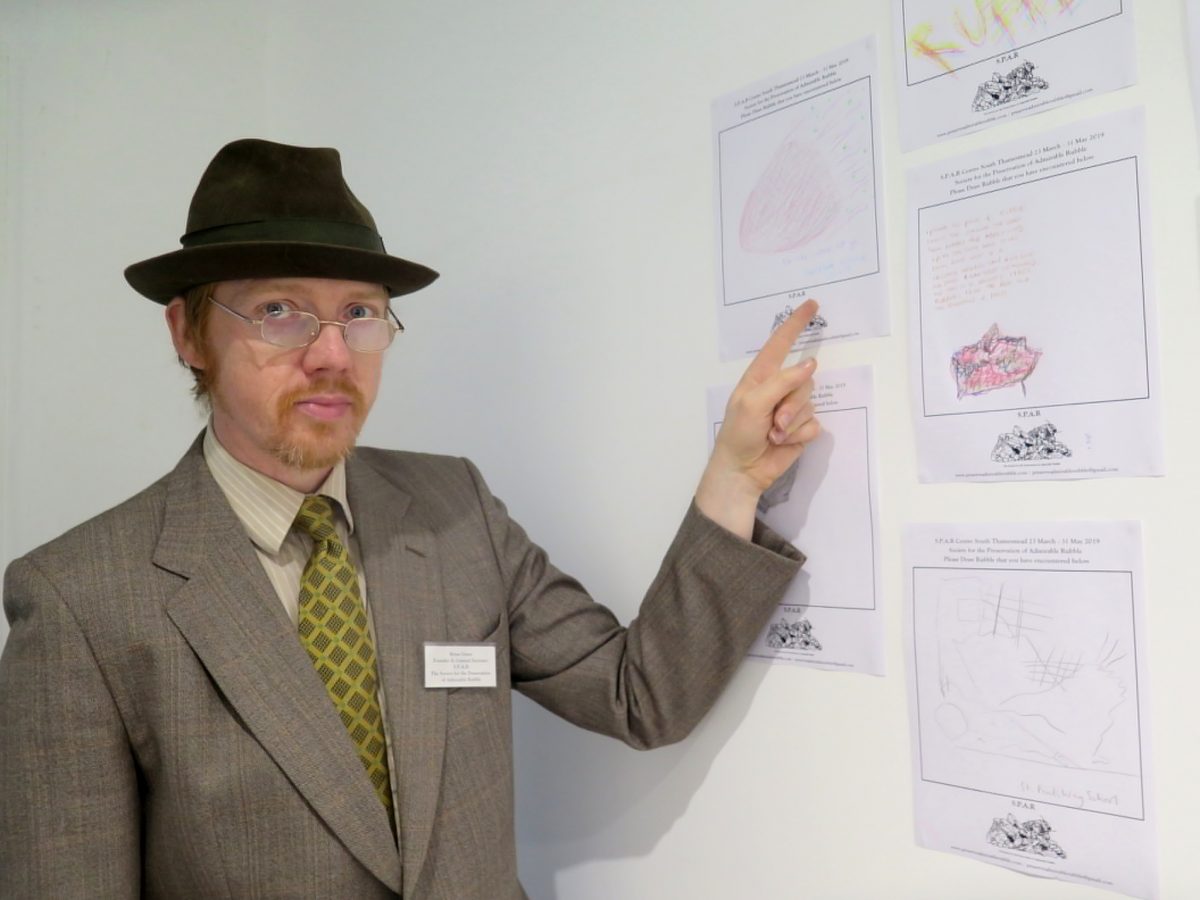 Join Brian Guest, General Secretary of S.P.A.R, Society for the Preservation of Admirable Rubble for a special walking AGM (Annual General Meeting) that will take in areas of Thamesmead where rubble is prevalent. There will be encounters with past, present and future rubble sites in the area.

Society for the Preservation of Admirable Rubble (S.P.A.R) is dedicated to the preservation of rubble in all its varied forms. S.P.A.R campaigns to keep rubble created if businesses and homes are demolished within any development that replaces it, as a conscience of its passing.

Calum F. Kerr is an artist whose work involves performance, sculpture and sound. His artwork relates to place through inhabiting characters such as J. D. Swann (ornithological investigator), Brian Guest (founder of the Society for the Preservation of Admirable Rubble), a White Sperm Whale and Maurice the Dodo. 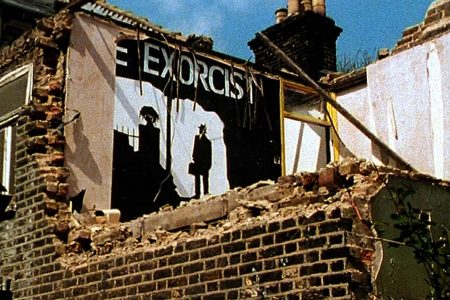 The future of artists and architecture 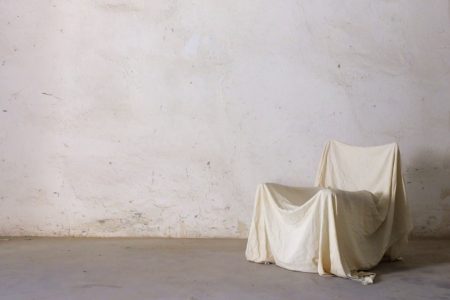