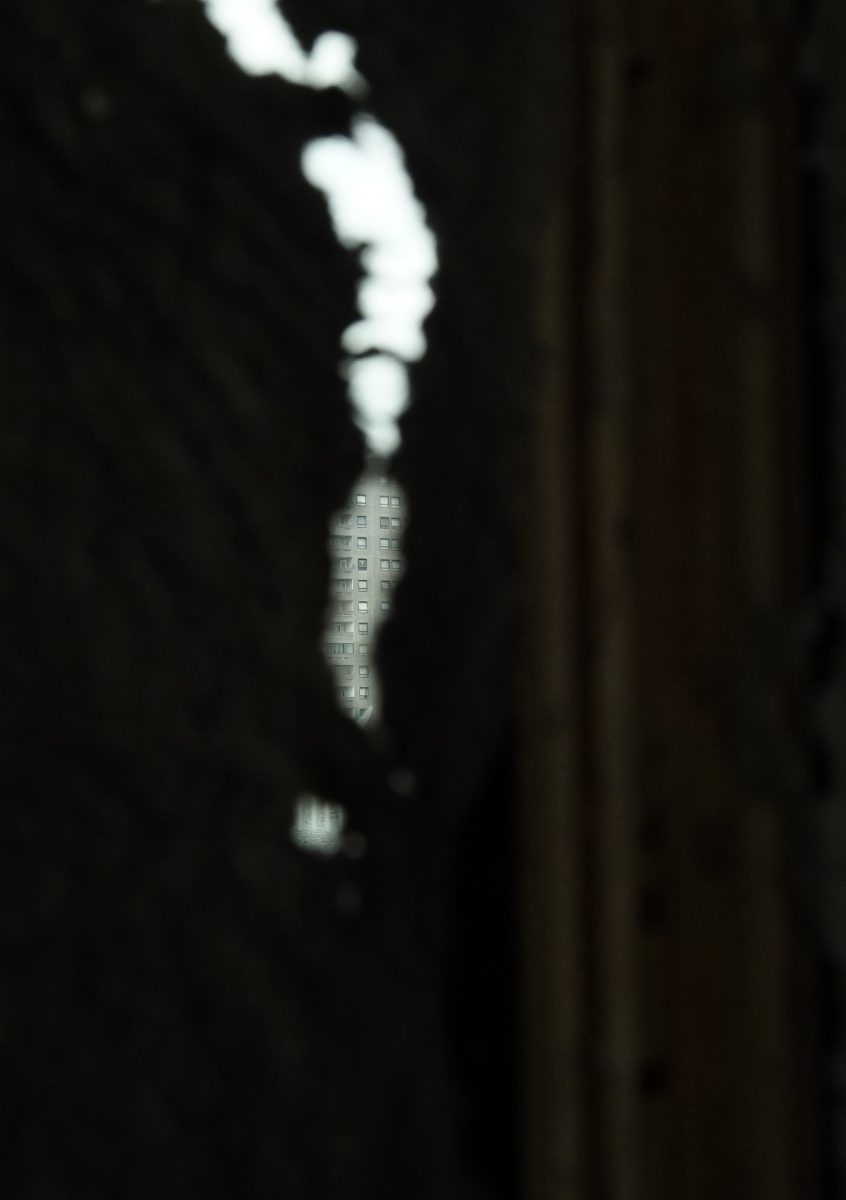 A walk in Thamesmead with local artist Natasha Bird, exploring links between the plant life and city infrastructures. A short audio walk along a section of the Ridgeway – the last section of the Southern Outfall Sewer – as it passes through Thamesmead. Consisting of observations and field recordings, the walk explores the crossover and seepage between city infrastructures of sewage and transport, and the plant life that exists alongside it.

Natasha Bird (1985) is an artist living and working in London. Her current work is concerned with ideas of flow and stagnation and their potential for production, both in historical and present day real-world technologies, as well as sci-fi and fantastical narratives. Previous shows include The Polder as a Cyborg at Cultureland, Amsterdam, Testbed Alice at the Old Waterworks, Southend, and Rose Tower at the Kennington Residency, London. 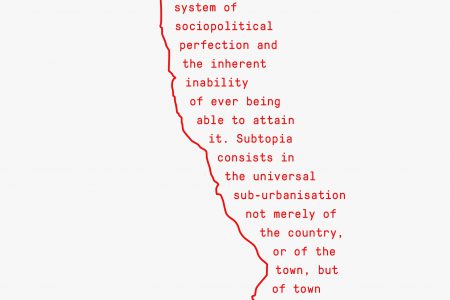 A Street Loud With Echoes 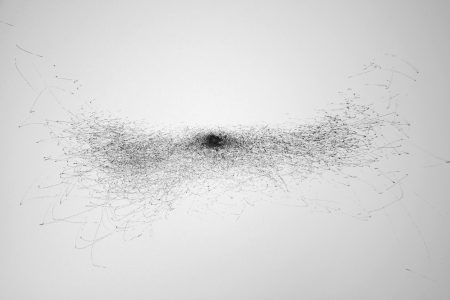